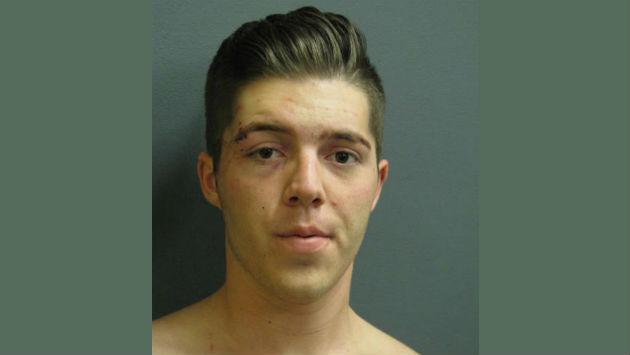 Evanston police say officers this morning managed to nab a burglar who’d broken out the front window of the Cross-Rhodes Restaurant at 913 Chicago Ave.

Cmdr. Joseph Dugan says an alert neighbor called police about 3:48 a.m. to report the burglary in progress and when officers arrived they saw a man fleeing from the restaurant on foot.

Dugan says an officer stopped the man in the 800 block of Hinman Avenue but he resisted arrest, striking the officer several times with his elbow.

After officers took the suspect, Parker J. Cavalier, 20, of 3601 Central St., into custody, Dugan says, they found money from the restaurant in a bag he was carrying.

He’s now be charged with burglary, resisting arrest and battery to a peace officer.