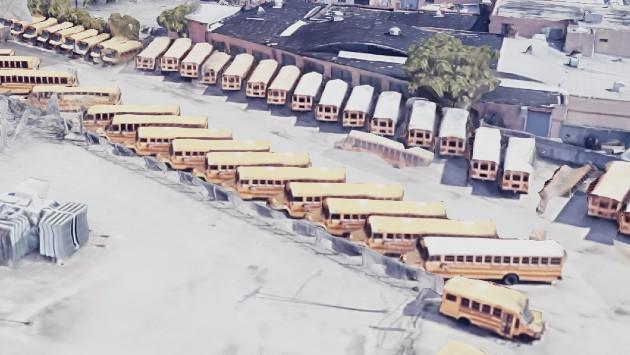 The Evanston School District 65 Finance Committee recommended approval Monday night of a contract extension that will increase the cost of bus service for the district by 15% next year.

District Finance Chief Raphael Obafemi said consolidation in the school transportation industry has left only three major companies in the field, which operate subsidiaries across the country under a variety of names.

Only Positive Connections, a subsidiary of Student Transportation of America, which has provided bus service to the district for several years, bid on the new contract.

Obafemi said the bid Positive Connections submitted called for a 36.5% price increase, but he was able to negotiate the increase down to the 15% figure.

Obafemi said the district reached out to more than 30 companies, seeking to get more bidders. He says it also relaxed a bid provision that would have required the winner to have a depot in Evanston to allow the depot to be up to 10 miles away.

He said that because of the consolidation in the industry it’s not unsual for other school districts in the state to end up with only a single bidder for their bus contract.

Obafemi said part of the higher cost will lead to an increase in pay for bus drivers. They were only making $15 an hour before last year and are now being paid $17 an hour, and the goal is to get them up to $18 an hour, he said.

He said there’s been a shortage of drivers and that at the lower pay scale it was difficult to find drivers who had the right temperament and personality to handle a bus full of students.

The district also has contract with a smaller bus company, Compass Transportation, to provide service for the Head Start program.

“They just did not have the capacity to do any more at this time,” Obafemi said of Compass. But he said he hopes the district in the future may be able to restructure is main transportation program so that a smaller company would be able to bid on a portion of it.

“Running a bus company requires a lot of capital,” Obafemi said. “It’s difficult for a smaller company to get into that space and be viable. And the worst thing you can do is get a small company in that doesn’t have the capital and goes belly up in the middle of the year.”

The new contract is expected to cost the district $3.8 million for the next school year including the cost of bus aides. It calls for additional 3.5% price increases in each of the following two years.