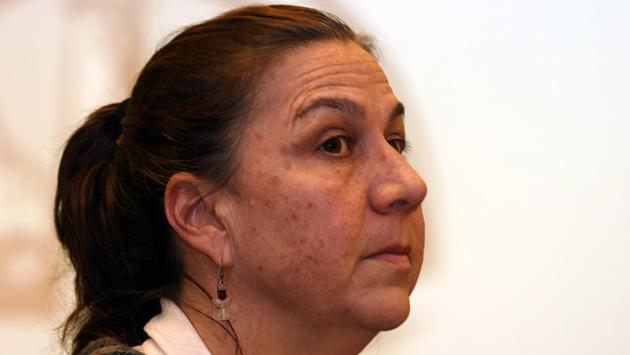 A program designed to prepare youthful ex-offenders for food-service careers won a $15,000 loan from Evanston taxpayers Monday on a split City Council vote.

The Curt's Cafe project ran into sharp opposition from Alderman Coleen Burrus, 9th Ward, who said the city shouldn't have to bail out a business that hasn't gotten its act together.

Burrus complained that the organizer of the program, Susan Trieschmann, had opened the cafe in April without having the federal 501(c)3 tax exempt status that would make donations to the program deductible and that the cafe has failed to cover its operating costs so far.

But Trieschmann said she wanted to get the program up and running before the summer, so it could help provide a path to success for the troubled youths.

That goal has gained additional impetus in the past few months with two Evanston teens killed in shooting incidents involving other youths.

Alderman Judy Fiske, 1st Ward, said she has experience starting a not-for-profit and never would have considered asking the city for financial support.

But Fiske, unlike Burrus, ultimately voted in favor of the loan.

Mayor Elizabeth Tisdahl said Curt's Cafe is reaching kids that other non-profits are not.. "I wish they'd gotten the 501(c)3 first," Tisdahl said, "but I think they will be successful in the long run."

The amount of the loan was increased from $9,000 proposed by staff to $15,000 at the suggestion of Alderman Ann Rainey, 8th Ward, after Trieschmann said the larger amount is what would be needed to build out the cafe's kitchen so it could start preparing food on site.

Rainey said it was crucial to get the kitchen functioning as quickly as possible to make the cafe financially viable.

But Rainey persuaded aldermen to postpone action on another part of the cafe proposal — a $21,000 grant to subsidize the training of at least four ex-offenders.

She said she wanted to see more budget detail for how the grant would be handled to make sure there would be sufficient accountability. City staff indicated they could have a revised grant proposal ready for the council's first meeting in January.

The cafe project drew praise from several residents of the neighborhood around its location at 2922 Central St.

And Alderman Mark Tendam, whose 6th Ward includes the property, called it "one of the mose liely, energetic and positive things going on in the city."

Alderman Peter Braithwaite, 2nd Ward, suggested the cost to the city of supporting the cafe is far less than the cost of keeping inmates in prison, or the cost to the community every time a youth loses his life to violence.

Alderman Melissa Wynne, 3rd Ward, said the money the city had to spend on exra police time to investigate shootings in the last few weeks "dwarfs the money that's being talked about for the cafe."