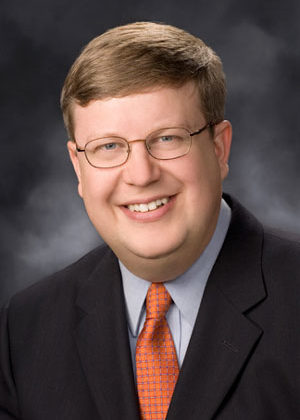 Bobkiewicz's appointment is scheduled to be approved at the City Council's June 22 meeting. 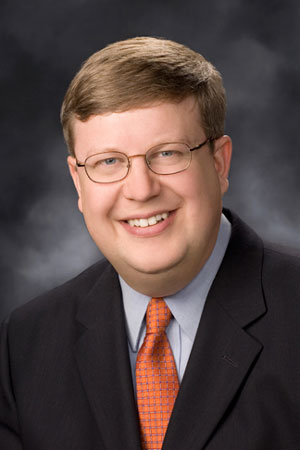 He is currently the City Manager of Santa Paula, Calif., a position he’s held since 2002.

Santa Paula is a community of about 29,000 people about 60 miles northwest of Los Angeles that calls itself the Citrus Capital of the World. In land area it's a little more than half the size of Evanston.

Bobkiewicz will be arriving in Evanston as the city faces a severe budget crunch.

That shouldn't be totally unfamiliar to him. The Santa Paula City Council last month adopted a budget that calls for elimination of 18 jobs from the city's workforce of 149 people.

Santa Paula's total spending for the year is scheduled to be $49 million, less than a quarter of Evanston's current annual spending.

Mayor Elizabeth Tisdahl said, "We were all extremely impressed with his proven leadership and management abilities, his financial skills, and his warm, engaging personal style.

“Two members of the City Council, Alderman Ann Rainey and Alderman Mark Tendam visited Mr. Bobkiewicz’s community and interviewed his current elected officials, his staff and other community leaders," Tisdahl added, "They were able to confirm everything we saw in the interviews and more.”

Bobkiewicz has a background in economic development and serves as executive director of the Santa Paula's redevelopment agency.

The Los Angeles Times reports that he has played a major role in promoting the blue collar community — even leading a public protest when the paper took the town off its weather page that led the paper to reverse its decision.

As assistant city manager in Novato, he managed the implementation of the reuse plan at the former Hamilton Army Airfield.

Since August 2005, he has served as Interim Executive Director of the Ventura Council of Governments.

Bobkiewicz is also a blogger, posting updates since 2004 to a city-sponsored blog and blogging for the Ventura County Star newspaper about his trip to Washington for the presidential inauguration last January. He says his blogging has helped him be connected to the community.

Bobkiewicz also has done volunteer work, serving as a member of the Syracuse University board of trustees from 2007-2009, vice chairman of the Ventura County United Way from 2007-08 and chairman of the Girl Scouts Councils of California from 1996-99.

He has been a member of the Santa Paula Rotary Club since 2002. Mr. Bobkiewicz’s salary will be $185,000. He will begin work on August 3 and will live in Evanston.