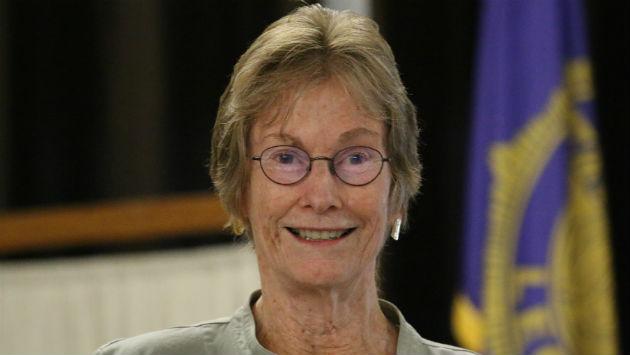 Neighbors worried that the bulldozers would be arriving tomorrow at the Canal Shores golf course were told Tuesday night that the group running the course is a long way from having funds to make any significant changes.

Evanston Alderman Eleanor Revelle, 7th Ward, hosted the session at the American Legion Hall on the course, which is on land on either side of the North Shore Channel that's owned by the Metropolitan Water Reclamation District, leased to the City of Evanston and the Wilmette Park District and subleased to the non-profit Evanston Wilmette Golf Course Association.

After a near-death experience a few years ago when it was unable to pay water bills to the municipalities, the golf association has been revived with new leadership composed mostly of people who live along the course.

Association leaders say they're still scraping along trying to cover operating costs, but they received grant money to develop a preliminary conceptual plan for redesigning the course to offer multiple experiences — including 12- and six-hole loops, and miniature-golf and practice areas. 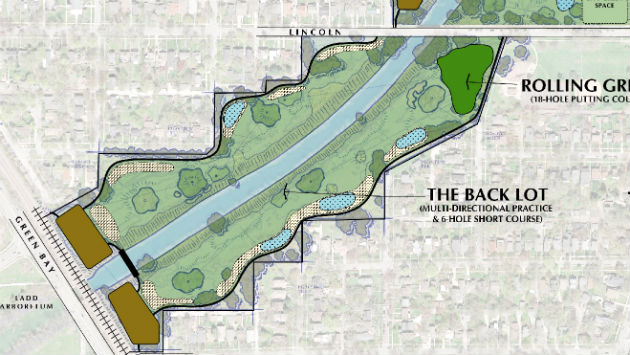 A map showing the plan for the portion of the course south of Lincoln Street.

But the plan has drawn fire from some neighbors who hadn't become association activists — especially from people living south of Lincoln Street — who feared the concept for that area would mean clear-cutting trees along the canal banks and a lot more intensive use of that section of the property. 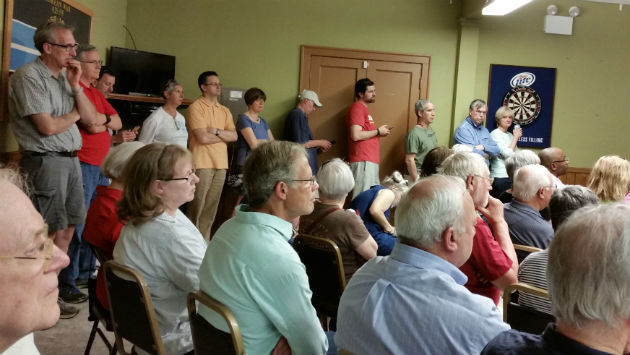 Association leaders told the standing-room only crowd that the plan is sure to be modified once an environmental study is completed several months from now, and far fewer trees would likely be removed than shown on the preliminary plan.

They also say that it could take years to raise the several million dollars need to actually complete any large scale reconfiguration of the course.

In the meantime they invited the neighbors to attend the association's public board meetings on the third Thursday of each month — and perhaps contribute money toward the project.

Revelle said she would schedule a couple of meeting next month for neighbors and association leaders to address concerns about the plans.