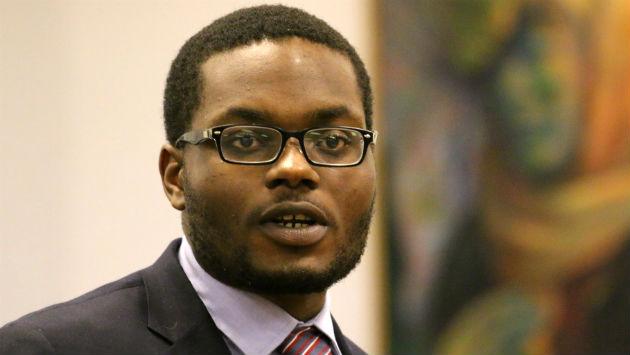 An unexpected development in a political campaign, a history lesson on housing discrimination and plans for a high rise on a downtown parking lot. Those were among the most-read stories on Evanston Now last month.