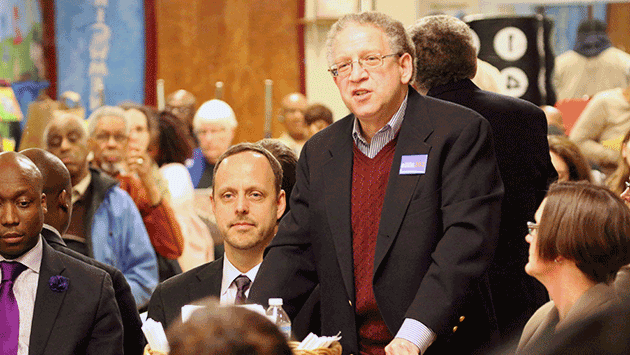 Evanston school board candidates were challenged at a forum Thursday night about policies that send kids with disruptive behavioral problems to out-of-town special education programs.

During her 5th Ward meeting at the Fleetwood-Jourdain Community Center, Alderman Delores Holmes said students bused out of the community feel disenfranchised, come back while it's still early in the day and get into trouble.

She asked the candidates whether there's been consideration of having an alternative school in Evanston, rather than sending them away.

And Judith Treadway, District 65's parent liaison for students experiencing homelessness, said the districts are paying money to send kids to programs, such as the one at Joseph Academy in Des Plaines. She said those funds might be better spent to set up a program here.

When it is done, Baum said, it's to protect the student who's being removed and other students in the building. 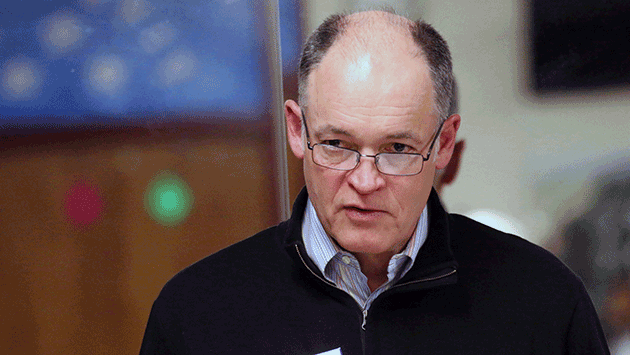 ETHS board member Mark Metz said bringing such programs into the community would have some advantages, but there would also be challenges to having the student "remain on the property in the environment where the trouble started."

"We'd have to create some separate space," Metz said, "because part of the idea is to get them out of the environment that was leading them down the wrong path."

Two candiates seeking their first term on the ETHS board, Monique Parsons and Anne Sills, said they were not familiar with the issue and challenger Adrian Dortch suggested that having a school in each ward would address it.