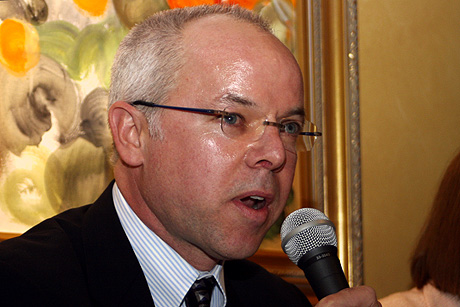 Asked at a candidate forum hosted by the Kiwanis Club whether they would have voted, as the City Council did this month, to approve a 385-foot height limit for the Fountain Square block, two said yes and two said no.

Barnaby Dinges said he would have voted for the new height limit. But he criticized the city's existing downtown zoning rules, saying they lacks sufficient controls and that led to bad blood in the community and an extreme response by opponents after the original 49-story tower project for the 708 Church St. site was proposed. 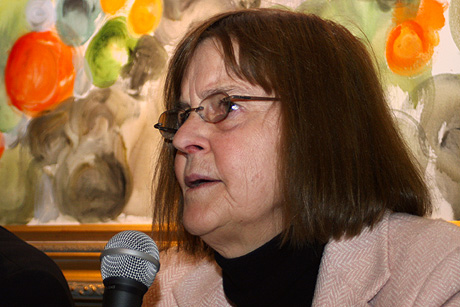 Elizabeth Tisdahl, who as 7th Ward alderman would have voted on the height limit if she hadn't been absent from the meeting where the vote took place, said she would have voted against the new height limit. But she based her objection on a different provision of the plan that would permit a building roughly 25 stories tall on the block by right. She said that's too much height to permit without getting some public benefit in return from developers. 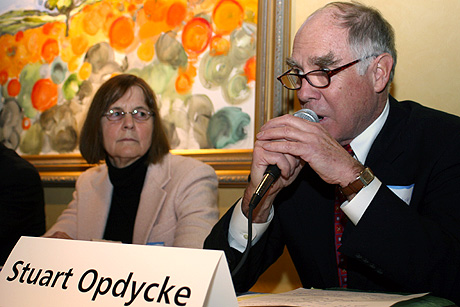 Plan Commission Chairman Stuart Opdycke, who voted for a similar height limit when the plan was before the commission, said he's in favor of what the aldermen did. "I think there's a place in Evanston — one place — for an iconic building of extraordinary height," Opdycke said, and the Fountain Square block "is the place, the only place." Opdycke said he's lived in Evanston all his life and downtown "has never been as exciting and vital as it is today." 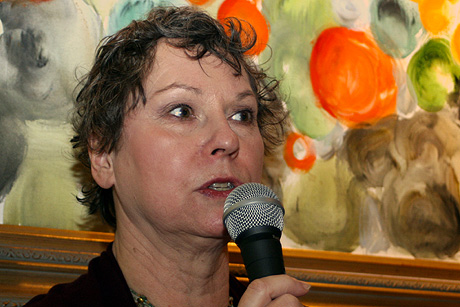 Jeanne Lindwall, a former planner for the city who worked on the last downtown plan, said she opposes substantial height on the Fountain Square block, calling it "one of the most walkable blocks in all of downtown." She also claimed that the new height limit would amount to illegal spot zoning.