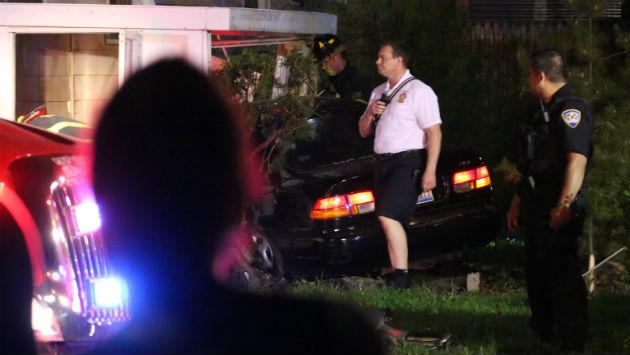 A car ran into a house on the southeast corner of Emerson Street and Laurel Avenue in Evanston about 9:30 this evening.

Firefighters were quickly able to extricate the driver of the car from the wreckage, and he was taken by Fire Department ambulance to Evanston Hospital.

Fire crews on the scene called for a structural engineer to determine the extent of damage to the home. 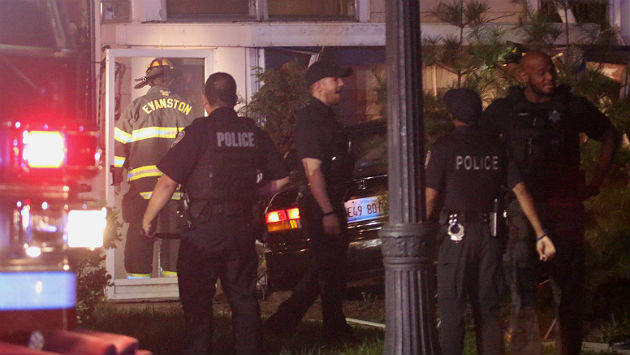 The car appeared to strike a covered entry to the lower level of the home and ended up about halfway into the building.

It appeared the car may have struck another vehicle on Emerson before veering off the street into the house.

Evanston Police Cmdr. Joseph Dugan says it appears the 31-year-old Evanston resident driving the car had some sort of medical event that caused him to lose control of the car. He suffered what are described as non-life-threatening injuries.