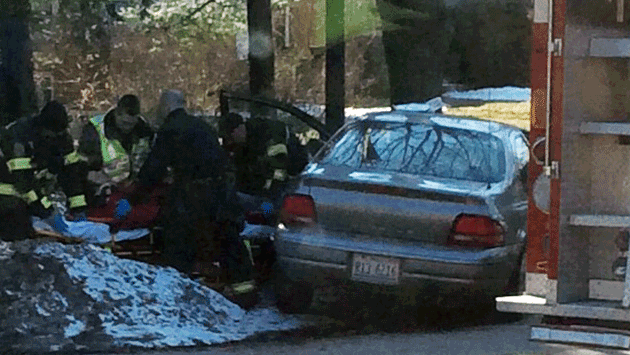 A car went out of control at South Boulevard and Sherman Avenue in Evanston this afternoon and hit a light pole at the intersection.

Police spokesman Perry Polinski says the driver, the only person in the car, was transported by Fire Department paramedics to St. Francis Hospital.

Polinski says accident investigators are still on the scene trying to determine the cause of the crash.

Fire Division Chief Dwight Hohl said the damage to the car didn't appear to be severe and the light pole was still standing after the accident.

Hohl says that while the driver didn't appear to have any serious injuries he was taken to the hospital for observation.