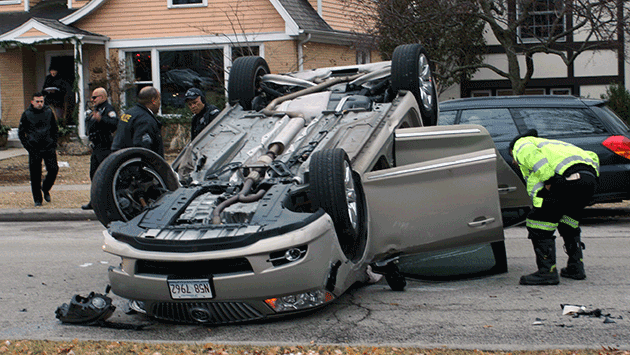 Evanston police are investigating a rollover accident that happened about 2:20 this afternoon on Grant Street near Lincolnwood Elementary School.

Police Cmdr. Jay Parrott says the car apparently struck a tree on the parkway near 2606 Grant before rolling over.

The 81-year-old driver was briefly trapped inside the car, but firefighters were able to get him out without having to use special equipment. 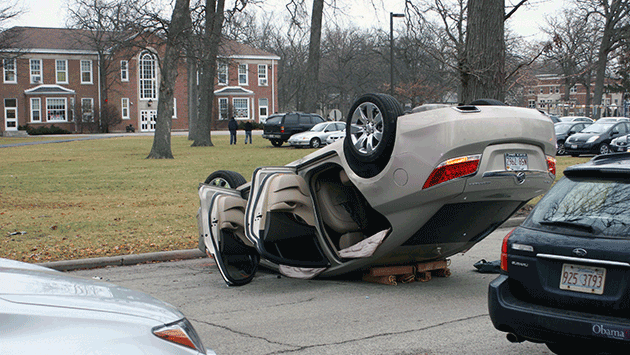 The driver was taken to Evanston Hospital where he's being treated for contusions to his upper body.

Parrott says it's not clear yet what caused the car to go off the road and hit the tree.