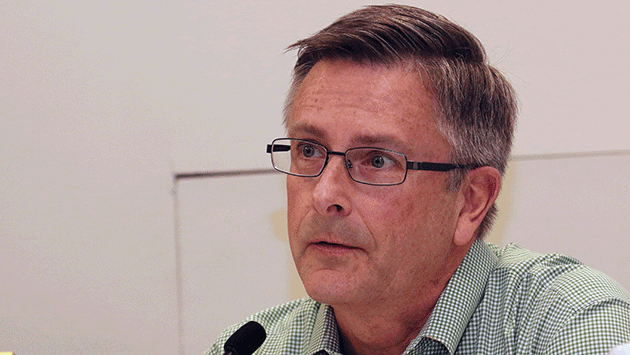 Frustrated by a cryptic email message, Evanston aldermen Monday night gave leaders of the Community Animal Rescue Effort a week to indicate whether they're still interested in working at the city's animal shelter.

The aldermen on the city's Human Services Committee suggested several revisions to a new management plan for the shelter developed by City Manager Wally Bobkiewicz, and he pledged to have a final draft of the proposal ready for another committee meeting next Monday.

The plan would establish a new appointed board to oversee the shelter's operation, create a city fund to receive donations to support shelter operations, clarify shelter operating procedures and require financial disclosures by any volunteer group chosen to assist with shelter operations. 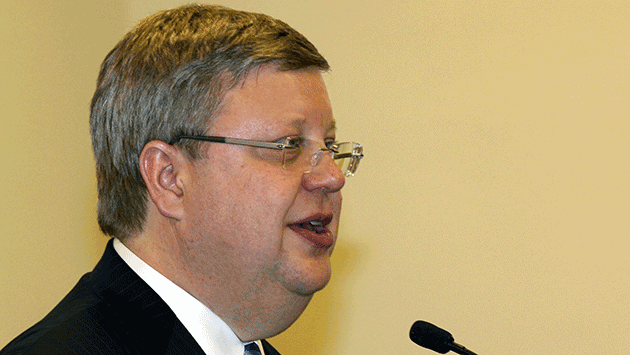 Bobkiewicz said that Monday morning, a week after he'd sent CARE President Linda Gelb a copy of the original draft plan, he and members of the committee received an email response from her that read:

"Thank you for the opportunity to review the draft proposal. However, it is abundantly clear that the proposal is not consistent with the Committee's request."

"I have no idea what CARE's email means," Alderman Mark Tendam, 6th Ward, said. "We are the committee. Tell us what it doesn't meet."

But Gelb, who attended the meeting, declined to elaborate on the emailed message.

Tendam and Alderman Judy Fiske, 1st Ward, said they weren't willing to have city staff conduct any further closed-door meetings with CARE, as had been done over the past year or more as concerns grew about the shelter operations.

The committee appeared ready, if it doesn't get a favorable response from CARE by next Monday, to recommend that the city seek requests for proposals from other animal welfare groups to step into CARE's role at the shelter.