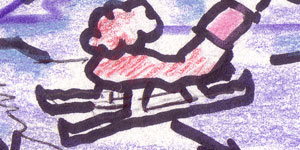 The pink pig Ponzi’s been thinking about the economics of ice, the ice at the planned new Robert Crown Center.

Three would-be developers showed up at this week’s City Council meeting to show their interest in the idea, and city officials have said the chosen developer will pick up the tab for the project and make a profit from it. 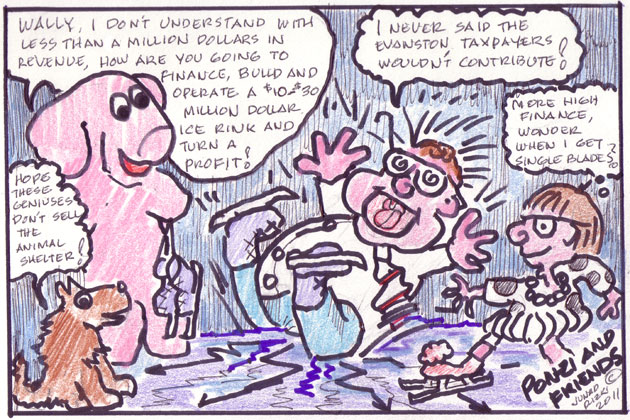