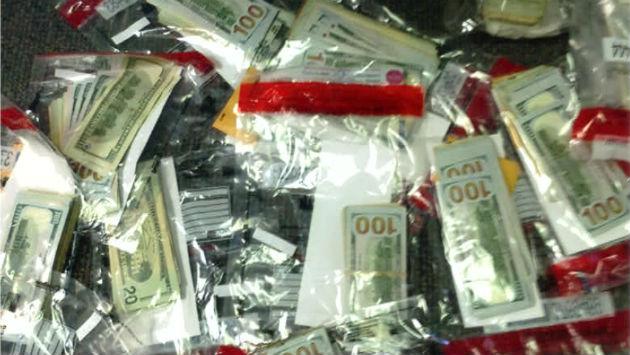 A former Evanston city employee says he found more than a month’s worth of undeposited funds sitting in the city collector’s office one Saturday last March.

David Meimers, who at the time was just under a year into his job as the city’s accounting manager and deputy treasurer, says he was called to the office by an employee of the city’s independent audit firm, which had discovered the cash and checks.

Earlier this month, almost a year after the incident and 10 months after he left his job with the city, Meimers filed a whistleblower complaint with city officials and the state attorney general’s office about the discovery. 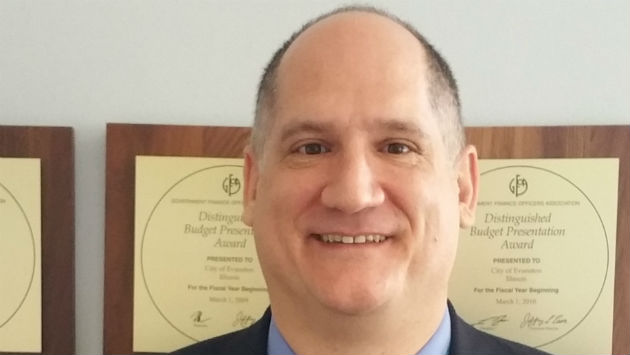 Meimers, who didn’t immediately return a phone message today seeking comment, also referred in his complaint to a disclosure of the issue by the city’s auditing firm in a management letter it issued last August that was included in the City Council’s Aug. 15 meeting packet.

In the city’s response to the concerns raised by the auditor, it said the delay in deposits was caused by staff turnover and resulting miscommunication.

In a statement, Assistant City Manager Marty Lyons said that the backlog was cleared up quickly once it was discovered and that procedures have been updated to avoid a recurrance.

A state law requires that funds received by a municipality be deposited in a bank within two working days.

Meimers, who came to his job in Evanston from a position with the City of Chicago, had worked for the Village of Bloomingdale in DuPage County as its assistant finance director from 2008 to 2012.

Two years after leaving that job, he filed suit against Bloomingdale, claiming he’d been harassed and discriminated against at work.