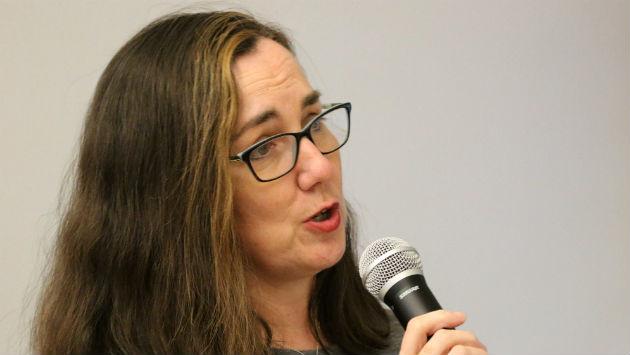 Cassidy told Evanston residents at an 8th Ward meeting Tuesday evening that white males now dominate the industry, with only about four percent of the businesses in the field controlled by women and people of color.

The Rogers Park representative, whose district includes a sliver of south Evanston, said that’s largely because the existing legal medical marijuana business has been highly capital intensive. She said it costs $10 million to $12 million to build a cultivation center and $1 million to $2 million to open a dispensary.

In addition to the high capital requirements, there are issues with criminal records for people who might seek to transition from illegal drug sales into the legal trade. She said the new law will address that by providing for expungement of many criminal records for marijuana offenses.

The law also will authorize licenses for new types of cannabis businesses that she said should have lower capital requirements.

“Maybe your grandmother’s brownies are spectacular,” and you’d like to sell them infused with cannabis, she said. There’ll be an infusion license in the new law that would make it possible to start a business doing that.

And the law adds a transport license for people interested in delivering cannabis product to and from dispensaries, which would be “a lower-cost entry point.”

Asked about the possibility of creating a “cannabis lounge,” where people could consume the products in a social setting, she said the state law leaves the decision about legalizing that to local communities.

She said the new law will still allow landlords to bar consumption of cannabis on their properties and permit employers to have zero-tolerance drug policies.

It will also still be illegal to consume cannabis in public or drive under its influence.

“What we’ve found around the country is that usage rates don’t change with legalization,” Cassidy said. “For the most part, people who are using pot today are the people who will be using it when it’s legal.”

That older demographic tends to be pretty familiar with the product, she said, and, with legalization may be inclined to resume its use because, “well, now my knees hurt.”

Naperville took a first step earlier this month toward opting out of having dispensaries under the new law on a 5-4 split vote that Cassidy said may end up being reversed, especially given that the city already has a medical marijuana dispensary,. Some other communities are also considering opt-outs.

But Alderman Ann Rainey, 8th Ward, said she doubted that Evanston would take the opt-out path.

Chicago Business reported this morning that Cassidy’s spouse, Candace Gingrich, has taken a job as an executive with the Florida unit of an Illinois-based cannabis grower and dispensary firm. Cassidy told the paper she sought an ethics opinion about the job and got it cleared by the House ethics officer.