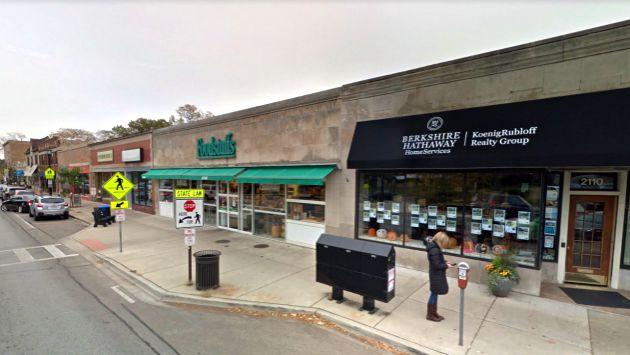 More than two dozen business owners in the area have signed a letter indicating support for conducting a study of the feasibility of creating such a district, which would have the power to tax owners of commercial properties in the area to support marketing and beautification efforts.

Evanston currently has two SSAs, a long-standing one serving the downtown business district and a recently formed one that serves the area south of downtown along Chicago Avenue from Dempster to Main streets.

Paul Zamezak, the city’s economic development manager, estimated that hiring a consultant to conduct the study would likely cost the city in the neighborhood of $36,000.

One key question for the study is how to best serve the two major business districts on Central, which are separated by a considerable stretch of residential buildings.

Residential properties have typcially been excluded from the cty’s special service areas — because it’s thought they don’t benefit more than other city residents from the improvements to the business districts provided by the SSA funds.

State law requires that an SSA serve contiguous properties. A staff memo indicates one solution could be to form two separate SSAs but have a single manager for them.