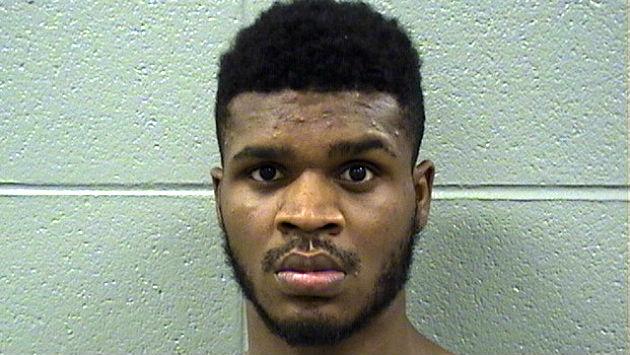 A 19-year-old man from Centralia, Illinois, has been charged with aggravated criminal sexual assault in connection with an attack on a 19-year-old Evanston woman this summer.

Evanston Police Cmdr. Ryan Glew says the woman was walking in the 100 block of Chicago Avenue about 2:15 a.m. on July 26 when she was sexually assaulted behind the gas station at 140 Chicago Ave.

Glew says evidence developed by Evanston police detectives led to the identification of Brown as the suspect. He had been living in the 7300 block of North Damen Avenue in Chicago at the time of the attack.

Brown was arrested by Centralia Police on Aug. 30 on a warrant issued in the case.

He has been held without bond at the Cook County Jail and was scheduled to appear for a hearing at the Skokie courthouse today.