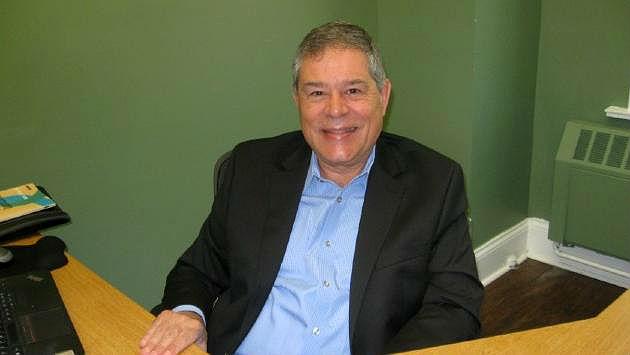 The executive director of the Evanston Chamber of Commerce says the chamber’s board isn’t opposed to a city scheme to require an estimated 2,500 home-based businesses in town pay an annual $25 registration fee to the city.

The proposed new registration scheme would also require registration fees of $75 to $250 a year from about 1,400 state-licensed professional service businesses that aren’t currently subject to a city fee.

Roger Sosa, the chamber’s executive director, says the registration scheme would help small businesses “get on the radar” and qualify for city programs aimed at helping them.

He also suggested it could provide a list of new prospects that the chamber could approach to become members.

“We’re not gung-ho about the registration fee,” Sosa added, “but we don’t see that there’s a huge harm in it.”

The city currently spends $1.87 million a year on its economic development fund of which $50,000 is allocated for “entrepreneurial support” which might potentially benefit home-based businesses.

The new registration scheme was scheduled to be reviewed at last month’s Economic Development Committee meeting, which was cancelled for lack of a quorum. It’s on the agenda again for tonight’s meeting at 7:30 p.m. in the City Council Chambers at the Civic Center.

The last time the EDC discussed the fee scheme, in September 2018, the only two business owners on the panel opposed it, but the committee as a whole recommended approval of it.

Although the city offers various email newsletters that business owners can voluntarily sign up for, city staff apparently feels the need to force-feed information about city programs to them instead, since being able to better communicate with them is given as one of the prime drivers for the registration scheme

Efforts to force home-based businesses in Evanston to register with the city date back to at least 2011, when the effort was pushed by then 5th Ward Alderman Delores Holmes. At that time the City Council declined to act on the proposal, referring it to the Economic Development Committee for further consideration.