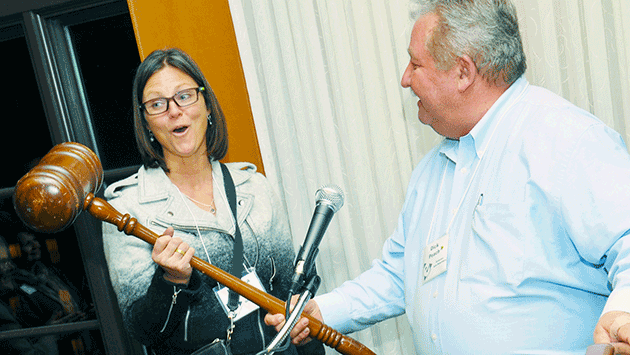 The Evanston Chamber of Commerce presented awards to local residents and turned over leadership to new officers at its annual dinner at the Hilton Orrington Tuesday.

About 200 people attended the event in the top-floor convention center at the hotel. 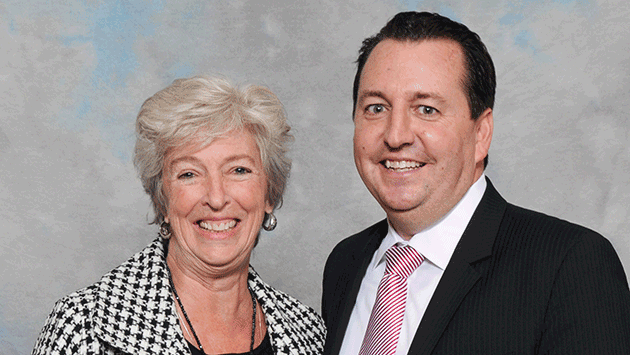 Jane Doyle, founder and executive director of the Center for Independent Futures, received the non-profit award. The center, launched in 2002, serves over 600 young adults with disabilities helping them live fuller lives.

Joe Romano, president of Romano Wealth Management, was named small businessperson of the year. The firm, founded by his father and uncle, now manages over $1 billion in funds for its clients and recently marked its 51st year of operation in Evanston.

New members who joined the chamber's board at the meeting include Judy Aiello of the Evanston Community Foundation, Richard Kirkpatrick of The Autobarn and Miguel Wong of Co-Lab Evanston.