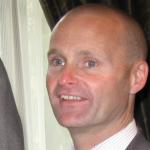 The Evanston Chamber of Commerce installed its new president and presented awards to community and business leaders at its 92nd annual meeting Wednesday night at the Hilton Orrington Hotel.

At the dinner meeting, the Chamber honored winners of three annual awards—the Small Business Person of the Year Award, the Public Service/Non-Profit Award, and the Community Leadership Award. 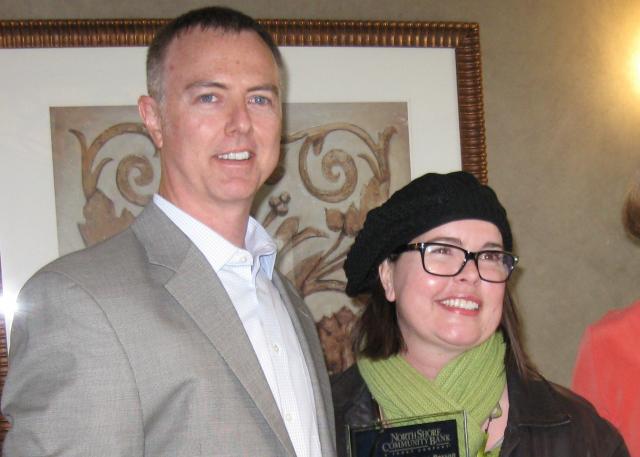 Maggie and Dean Noonan, winners of the Small Business Persons of the Year Award

The Small Business Person of the Year Award, sponsored by North Shore Community Bank & Trust, went to Maggie and Dean Noonan, owners of WineStyles, which opened four years ago at 1741 Sherman Ave.

Dean Noonan said the couple was “delighted to be part of small business in Evanston.” 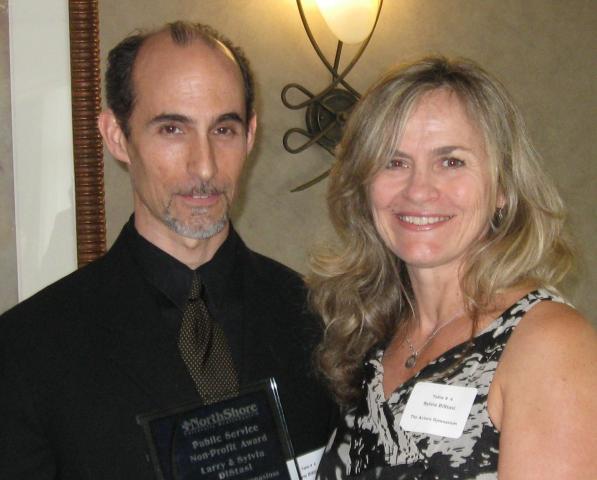 Larry and Silvia Hernandez-DiStasi, winners of the Public Service/Non-Profit Award

The Public Service/Non-Profit Award, sponsored by NorthShore University HealthSystem, was accepted by Larry and Silvia Hernandez-DiStasi, co-founders of the Actors Gymnasium Circus and Performing Arts School, located at the Noyes Cultural Arts Center. The school teaches circus and performing arts classes to some 1,200 students a year.

Larry Hernandez-DiStasi described his school as “a playground for theatrical exploration,” and he lauded Evanston’s “thriving arts community.” 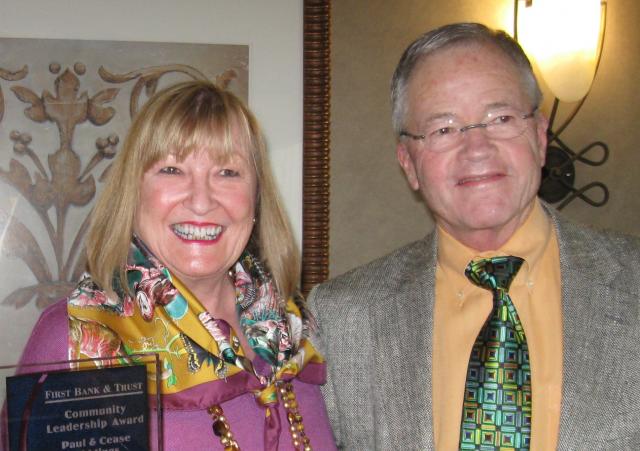 Paul and Cease Giddings, winners of the Community Leadership Award

The Community Leadership Award, sponsored by Evanston’s First Bank & Trust, was won by Paul and Cease Giddings, who opened Folk Works on Chicago Avenue 22 years ago and has become an active participant in the Chicago-Dempster Merchants Association.

Paul Giddings, who was one of the founders of the NorthShore Convention and Visitors Bureau, said that the couple’s goal is “to make Evanston a better place to work and live.”

Top: Sean O'Grady, the new president of the Evanston Chamber of Commerce