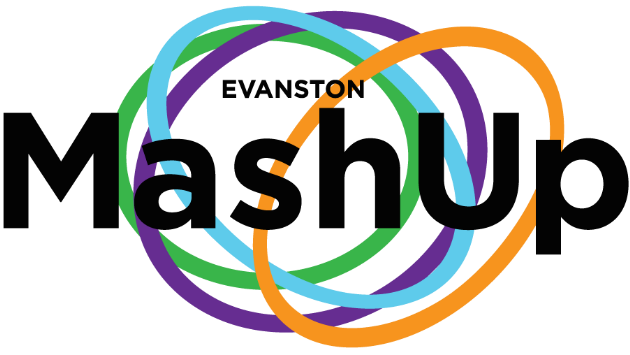 The Evanston Chamber of Commerce has extended the deadline to Wednesday to submit nominations for its annual Spirit of Evanston Award.

The award honors an individual in the Evanston community who embodies the complex mix of qualities that is our city: courage, vision, compassion, and creativity. It will be presented on Tuesday, Sept. 13, at the MashUp, an annual event co-sponsored by the chamber, the city and Northwestern University on the lakefront.

In 2012, the award was renamed the Corrine Passage Spirit of Evanston Award in honor of one of Evanston’s business and philanthropic leaders and founder of the MashUp.

Past award winners include:

This year’s award winner will be an individual who:

Nominations should be emailed to Jessica VandenBergh at jvb@hooplagroupla.com by 5 p.m. Wednesday, Aug. 24. In less than 300 words they should explain:

Please be sure to include both the nominee’s and your full name, phone number, and email address.