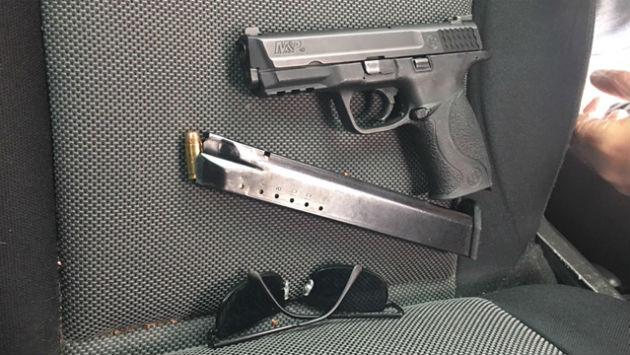 Charges were filed today against Michael E. Johnson, arrested by Evanston police Monday who’d been looking for him in connection with a February shots fired incident that left gunshot damage to two homes in the 1600 block of Foster Street.

Police Cmdr. Joseph Dugan says Johnson, 20, of 1619 Thelin Court in Evanston, was spotted by detectives from the Neighborhood Enforcement Team in the alley of the 7200 block of North Hamilton Avenue in Chicago. 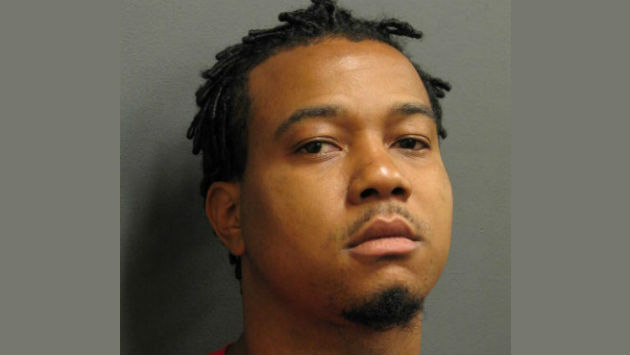 When Johnson saw the detectives he fled westbound on foot, Dugan says, but a detective was able to apprehend him in the rear of a yard on the block.