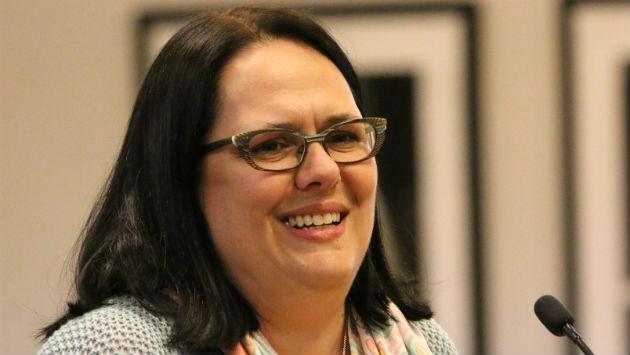 Evanston would have to put up 40 percent of the estimated $8.4 million cost of a new mixed use commercial and residential development on the northwest corner of Howard Street and Chicago Avenue under a proposal presented to the Economic Development Committee Wednesday night.

But it would bring what’s billed as “the nation’s first education-based home and garden lifestyle center” to the property along with 30 rental apartments in a seven-story building — with 10 of those units reserved as affordable housing. 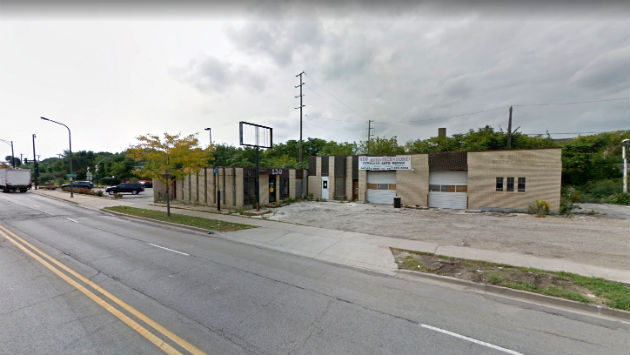 It also would replace the existing eyesore of a shuttered auto repair repair business on the site and provide for cleanup of environmental issues — including four abandoned gasoline storage tanks believed to be located under a city parking lot at the south end of the block.

The proposal is described as a collaborative effort between LaManda Joy, founder of the Chicago non-profit Peterson Garden Project, and David Brown, president of Harrington Brown LLC. 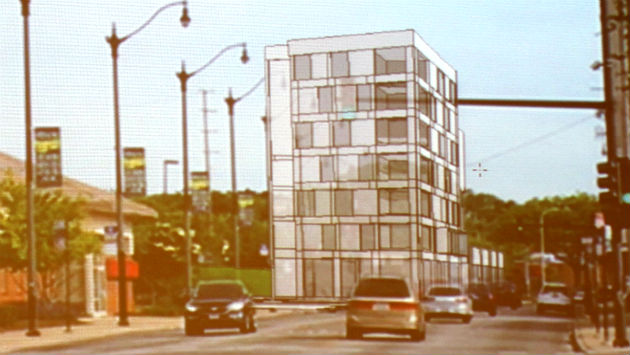 A preliminary rendering of the building, looking north along Clark Street in Chicago.

Joy says the organic garden center would be a for-profit social enterprise with open space for plants. Enclosed classrooms, food and retail space would be on the ground floor of the planned seven-story building to be constructed on what’s now the city parking lot. 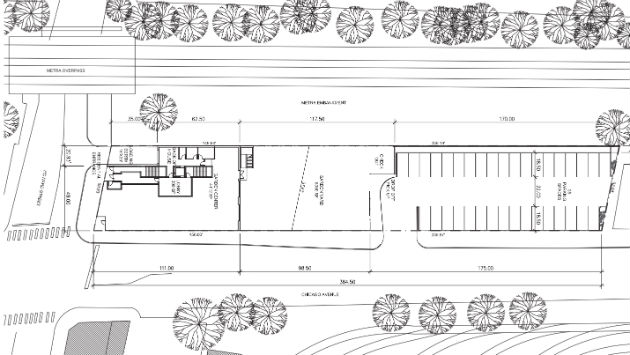 A site plan for the development, with the Howard-Chicago intersection in the lower-left corner.

A surface parking lot north of the building would have parking for 37 cars, with 23 of the spaces controlled and metered by the city and available for retail customers.

Alderman Ann Rainey, whose 8th Ward includes the site, called it “by far the ugliest corner in the entire city” and said the project would be “an absolute savior” for the area.

She said the new elevator building would be excellent for seniors and would provide for convenient shopping, “with the Jewel a half block away, Marshalls right down the street, a health club, you can walk to the train. It will make this corner look like it belongs in Evanston.”

Committee member Mary Beth Berns said she’d like to see an even bigger development at the site. 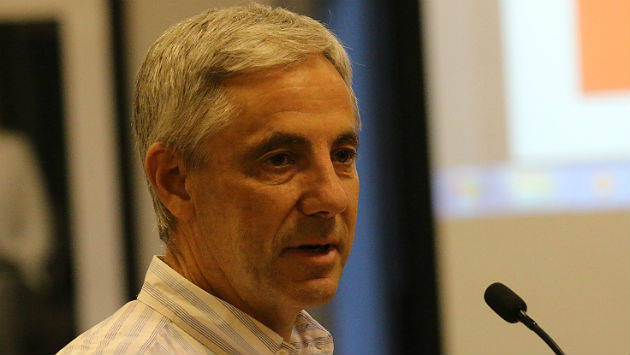 But developer David Brown said the project as he’d originally proposed it to the city had been considerably smaller and that growing it beyond the current height wouldn’t improve the bottom line numbers.

Alderman Robin Rue Simmons, 5th Ward, said she loved “every component of this project — the social enterprise, the edible gardens, the affordable housing.”

But Rue Simmons expressed concern about the size of the financial commintment being requested of the city.

As described in a staff memo presented to the committee, the city’s share of the project funding would be composed of $1.86 million from the Howard Ridge tax increment financing district, $500,000 from the economic development fund, $1.2 million from the affordable housing fund, a $20,000 sales tax rebate and the city selling the parking lot land for $1.

But Assistant City Manager Marty Lyons said he hoped to avoid having to tap the economic development fund, which now contributes to the city’s general fund balance that is closely watched by rating agencies, and instead borrow against future TIF district revenue for that portion of the subsidy.

With the developer facing an Aug. 1 deadline to close on purchase of the abandoned auto repair business property, the committee voted to sent the project to the full City Council for its review on July 10.