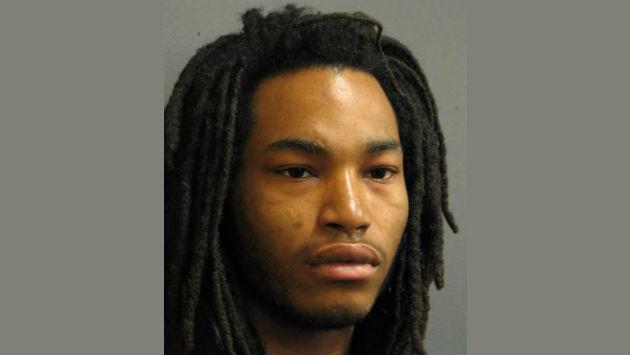 A Chicago man is facing charges for breaking into a car on Brummel Street Friday after an alert resident tipped police to the incident.

Police Cmdr. Joseph Dugan says officers arriving in the 900 block of Brummel saw a man matching the description given by the caller. When the man noticed the officers, he fled on foot but was taken into custody in the 800 block of Dobson Street.

Police say he was carrying a white container with loose change and about 2.0 grams of cannabis.

The owner of the car, a 34-year-old Skokie woman, said the white container had been in her car.

Evan J. Quarles, 19, of 1437 E. Sherwin in Chicago is now facing a felony burglary charge and a misdemeanor charge of unlawful possession of cannabis.