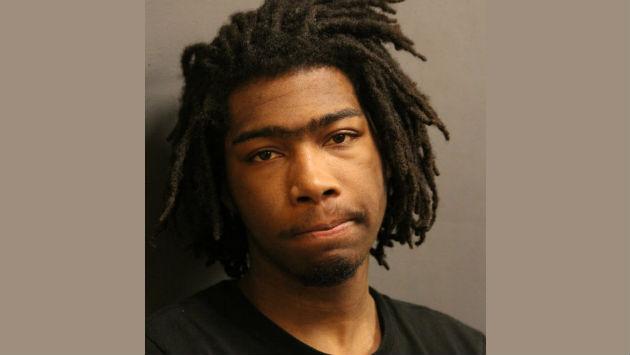 Evanston police have charged a Chicago man with reckless discharge of firearm after he allegedly fired a gun into the air to intimidate a man he was having a quarrel with.

Police Cmdr. Ryan Glew says Mario Moss, 18, of the 5300 block of North Winthrop, then jumped into his car to flee and hit two other cars as he tried to get away during the incident about 7:30 p.m. last Wednesday in the 700 block of Dodge Avenue.

Glew says that after police apprehended Moss a short distance away from the scene of the second hit and run, in the 1800 block of Washington Streeet, he admitted to possessing and firing the gun, a Bryco 380 semi-automatic, which police have since recovered.

He’s being held without bond on felony charges of reckless discharge of a firearm and aggravated unlawful use of a weapon as well as misdemeanor weapons changes and misdemeanor charges and traffic citations for the auto accidents. He’s scheduled to appear tomorrow in Skokie district court.