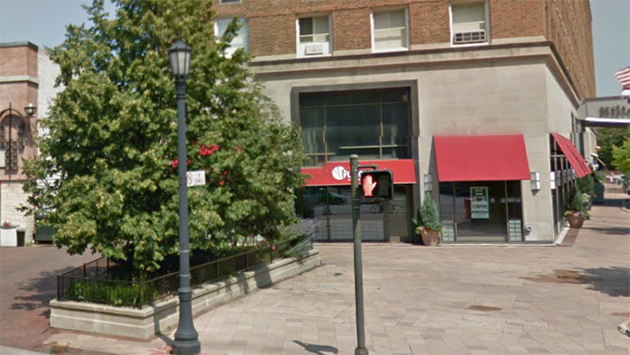 The oft-vacant restaurant space in the Hilton Orrington at the corner of Church Street and Orrington Avenue apparently will soon have a new tenant.

Farmhouse Chicago, which bills itself as a craft tavern with a seasonal focus on local food, has set up a Twitter feed for the new Evanston outpost, which it says will be at 703 Church St. and will "hopefully" open in May.

The space, also known as 1700 Orrington Ave., most recently housed the Futami Sushi Lounge. It's gone through a variety of different restaurant concepts in recent years and is still remembered by many long-time Evanstonians as the former site of a downtown McDonald's.