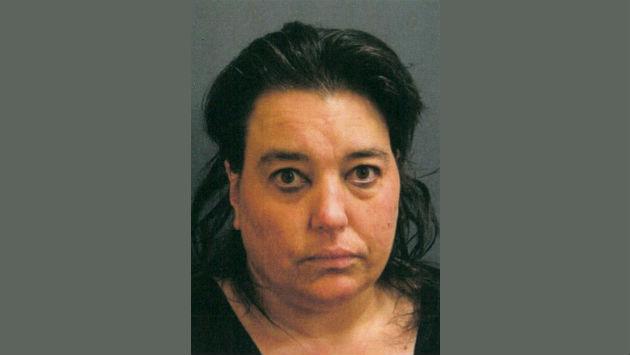 Evanston police now have charged a 44-year-old Chicago woman with setting off an explosion in a bathroom stall at the Target store on Howard Street Wednesday afternoon.

Schmidt wasn't injured in the incident, Dugan says, and left the scene before police and firefighters arrived.

Schmidt was arrested based on witness accounts and video footage, Dugan says, and members of the Cook County Bomb Squad were able to recover evidence confirming the cause of the explosion.

Dugan says there've been no threats or other suspicious activity at the Evanston Target store before or after the explosion and that the investigation did not uncover any evidence that would suggest the incident was related "to any policies of the Target store or a hate crime."