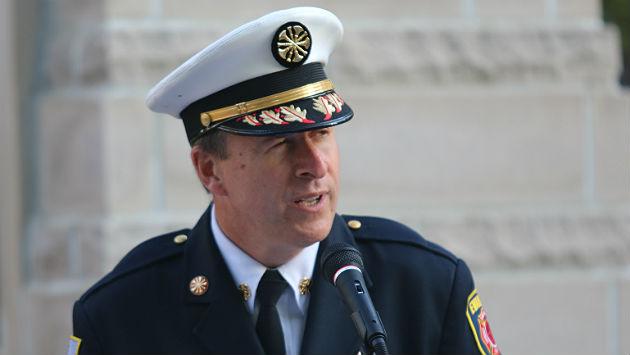 The three-year program, at a projected cost of $63,000, would provide one graduate of Evanston Township High School, the city’s Fire Explorer program and the ETHS Public Safety program with part-time work as a civilian employee of the Fire Department.

At the same time, the apprentice would complete an associates degree in fire science technology at Oakton Community College and receive certification in basic firefighter operations and as an emergency medical technician.

Scott says a change in state law this year will give graduates of such an apprenticeship program a substantial preference in hiring under the Illinois Firefighter Hiring Act.

The Fire Department has lagged other city units in diversifying its workforce. A city report earlier this year showed that 85 percent of the department’s employees were white, compared to a city-wide average of 57 percent.

The funding proposal is scheduled for review by the Economic Development Committee at 7:30 p.m. Wednesday. It will also require full City Council approval to take effect.