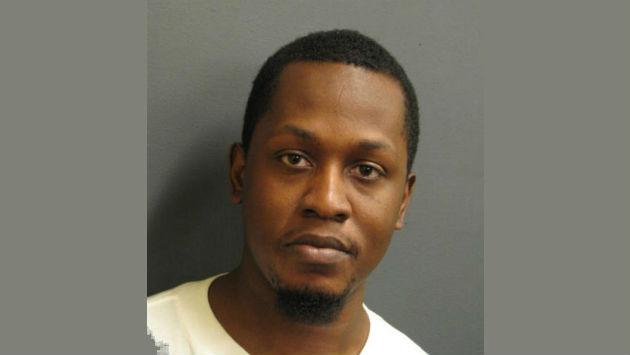 A 30-year-old former Evanston resident now is facing charges of sexually assaulting two children who were members of his family.

Dugan says that the sexual assaults by Howard had begun in 2010 when the children involved were 7 and 11 years old.

Dugan said the police wish to acknowledge the strength and courage of the victims to come forward and cooperate in the investigation.