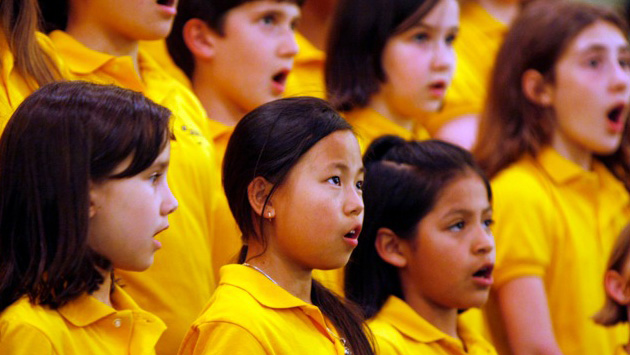 Just a few days after announcing that he planned to boot the Evanston Children's Choir from the Noyes Cultural Arts Center, City Manager Wally Bobkiewicz has reversed course.

At the request of Mayor Elizabeth Tisdahl and aldermen he's decided to come up with a new way of figuring out who should have to leave the building to make way for a proposed expansion of the Piven Theatre's space there.

Bobkiewicz said he'd made the decision to ax the choir because the city had no established guidelines for who should have to leave the building and because the choir was the tenant with the least seniority.

The choir also blew a chance to lock in its space when it failed to quickly sign a new 10-year lease with the city approved by the City Council earlier this year.

Bobkiewicz told reporters Monday night that he's a big fan of the choir, and has even played the role of Santa Claus in holiday productions staged by the group.

He seemed relieved that he'll now get to come up with a new plan for who gets to stay.

Update 10 p.m. 4/23/13: Bobkiewicz now says he misspoke when he said choir officials hadn't signed the new lease. They had, but the lease contained a 60-day termination clause that could be exercised by either party.