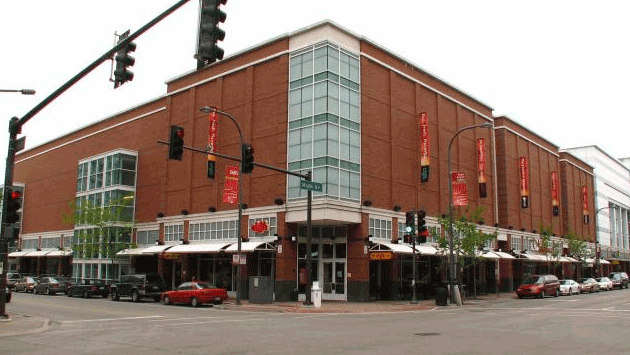 The Church Street Plaza complex in downtown Evanston has reportedly been sold for $70 million — a third more than it was appraised for eight years ago.

Chicago Real Estate Daily reports that a venture led by Arthur Hill & Co. sold the property — which consists of three buildings at Church Street and Maple Avenue — last week for about $70 million.

Evanston City Clerk Rodney Green this morning said a real estate transfer tax filing on the property, which would confirm the transaction and selling price, had not yet been made.

The development survived the closure of its anchor Borders bookstore tenant in 2011, filling much of the vacated space with new offices for the Northwestern Memorial Physicians Group.

Church Street Plaza was developed starting in the late 1990s in part of a tax increment financing district the city had established to revive its downtown area.