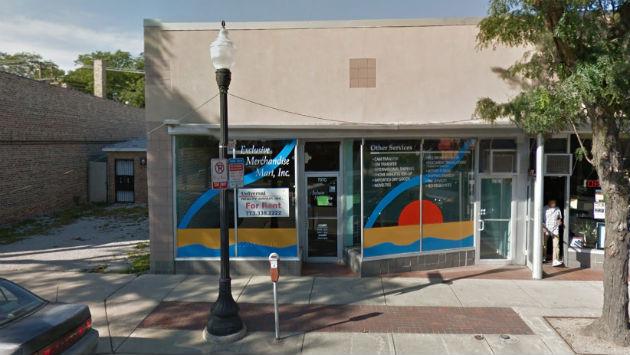 The owner of the newly-formed North Shore Cider Company is seeking city approval to open a shop on Howard Street that would produce and sell hard cider made from apples and pears.

The special use request from owner Chris Collins for the roughly 25 by 85 foot storefront at 707B&C Howard St. is scheduled to be heard by the city's Design and Project Review Commitee on Wednesday.

It then will require review by the Zoning Board of Appeals and final approval by the City Council.

In his application to the city, Collins says he hopes to produce roughly 6,000 gallons of cider in his first year of production and sell the cider to retail customers in 22 ounce and larger bottles as well as in one-sixth and half barrel kegs.

Collins says he'll have limited retail hours — from 3:30 to 7:30 p.m. on Thursdays and Fridays and from noon to 4 p.m. on Saturdays and Sundays.

He also plans to sell his products to local restaurants, bars and retailers.

Collins says that because cider production requires only fermentation, not the boiling needed in beer production, the shop won't require the sort of ventilation system that, for a beer brewery, could spread production odors into the neighborhood.

The Howard Street property has been vacant for some time, but several years ago it housed the Winners Church, which a sign billed as a "prayer, deliverance and solution center."