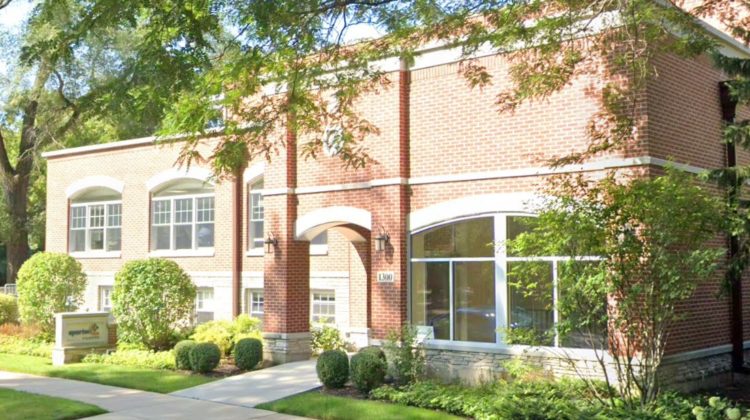 With the coronavirus pandemic limiting outside access to nursing homes, the City of Evanston is taking steps to make sure nursing home residents can vote in the Nov. 3 election.

“We contacted nursing homes last week to see how they are handling voting,” says Callie Sadler, of the city’s long term care ombudsman’s office. Sadler says most of the facilities have requested ballots so residents can vote by mail, or, in some cases, individuals are being allowed in to help, as long as health and safety protocols allow.

Nursing home residents have been particularly vulnerable to COVID-19. In Illinois, the Department of Public Health lists 4,888 deaths in long-term care facilities. That is 47 per cent of all COVID-related deaths in the state.

The Post says Federal law requires nursing homes that accept Medicare or Medicaid funding to support residents in their right to vote. However, the article says that ruling is hard to enforce and is sometimes ignored.

Sadler says there have not been any complaints from residents in Evanston’s 14 long term care facilities about not being able to vote. Each of those facilities has at least 50 residents, with most having a lot more. She says the city is also making sure the 400 residents in Evanston’s four senior citizens’ apartment buildings are able to cast ballots. “So far, so good,” she says.