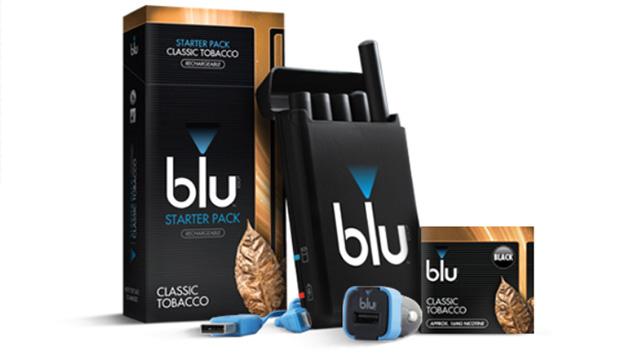 Evanston's City Council this week gave final approval to an ordinance restricting the use and sale of electronic cigarettes.

The ordinance amends the city's clean air act to prohibit use of e-cigarettes where use of other smoking materials is prohibited and restricts their sale in the same way sales of conventional cigarettes are restricted.

E-cigarettes, which provide a dose of the primary addictive substance in cigarettes — nicotene — but typically eliminate all or most of the cancer-causing substances — are frequently used by smokers trying to break the habit.

The devices are relatively new, and few studies have been done of the health consequences of their use.

They also said bans on the sale of tobacco to minors should also be extended to the e-cigarettes.

Top: An image from the website of blu eCigs, a product of Lorillard Technologies.