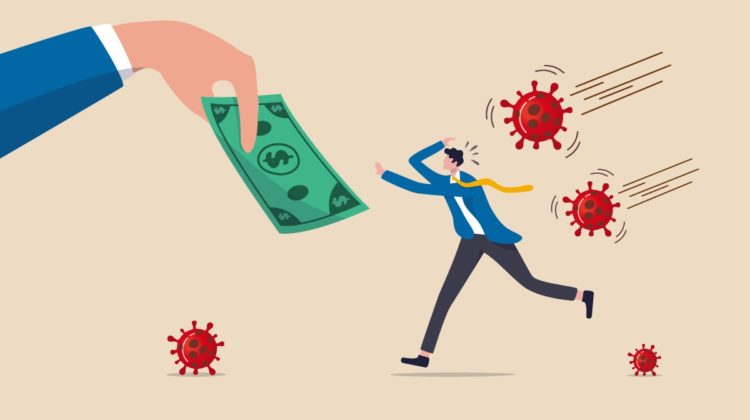 That’s the city’s projected slice of about $2.68 billion to be distributed to cities across Illinois and is exceeded only by the allocations to Chicago, Peoria and Rockford.

Storlie says the funds “will have a significant impact on Evanston’s ability to recover from the pandemic” and “will allow us to implement measures so that the Black and brown populations that were most impacted are prioritized in the recovery.”

The new aid is about 2.5 times the $18 million federal Neighborhood Stabilization Program grant the city received more than a decade ago from the federal government under the American Recovery and Reinvestment Act, the government’s response to the housing market collapse.

Those funds were used to rehab nearly 100 foreclosed properties in the city and construct the Emerson Square affordable housing development.

Storlie says the guidelines for the new program say the funds can be used for the following purposes:

The city manager says the guidelines provide some latitude, “and we definitely will be able to utilize all of the funding, especially since it can be used for capital expenses.”

“We will be working with the City Council and the community to implement a strategy to leverage this funding for the most benefit,” Storlie says. “It’s a complete game-changer in terms of how it will positively impact Evanston going forward — that cannot be understated.

The city’s total annual budget mounts to about $300 million each year.

A provision of the aid law appears to bar use of the funds to reduce existing taxes, but officials in Ohio have filed suit against that provision and Republicans in other states are threatening similar challenges claiming it’s an invasion of state sovereignty.