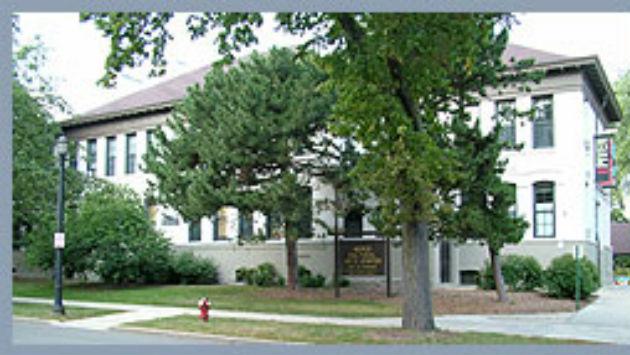 City of Evanston Broadcast Operations Specialist Anderson Castilho has been nominated for a Chicago/Midwest Emmy Award for a documentary arts film.

The film, "The Arts in Evanston," was nominated in the category of Outstanding Achievement for Documentary Programs.

Envisoned by Evanston Arts Coordinator Jennifer Lasik, the documentary showcased 24 local artists and focused on the importance of the arts in creating a livable city.

It was originally produced for the opening of the “One State Together in the Arts” conference held here in September  2015.

The Chicago/Midwest Emmy Award ceremony will be held on Dec. 3 at the Chicago Marriott.

The documentary can be viewed on You Tube.