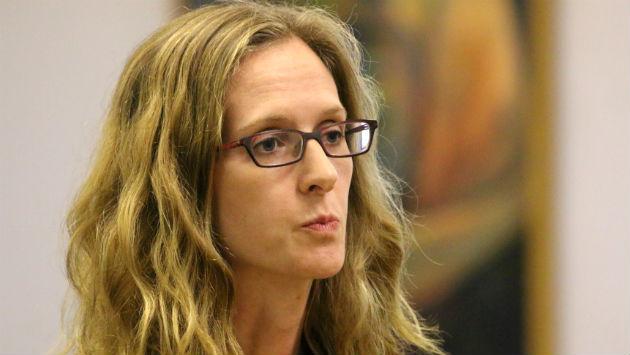 Evanston’s corporation counsel, Michelle Masoncup, will tell the City Council Rules Committee Monday that the city’s Board of Ethics exceeded its authority last month when it ruled that Alderman Ann Rainey, 8th Ward, should be barred from voting on issues related to the Harley Clarke mansion.

Masoncup, in a memo to the aldermen, says the Rules and Organization of the City Council offers as the only penalty for an alderman who does not comply with the city’s Code of Ethics that the alderman “may be censured by majority vote of members present at a Council meeting.”

Masoncup says the city code, council rules and Robert’s Rules of Order don’t define “censure,” but that one of the definitions of censure in Webster’s Third New International Dictionary is “a resolution by a legislative body expressing disapproval of a government official.”

Such a resolution, Masoncup says, would be “a public admonishment” and that the board’s advisory opinion attempting to bar Rainey from voting on questions related to the mansion “has no legal effect and cannot be enforced by the City Council.”

However, the city’s Code of Ethics says “an officer or employee who intentionally violates any provision” of the code “may be subject to censure, suspension, removal from office or employment or other disciplinary action, as determined by the appropriate City authority.”

Censure motions have been used in the U.S. House of Representatives against 23 members, most recently against Rep. Charles Rangel in 2010 for failing to pay income taxes and misuse of his office to solicit fund-raising donations and in 1983 against Rep. Dan Crane (R-Illinois) and Gerry Studds, (D-Massachusetts) for their involvement in the Congressional page sex scandal.

Evanston’s Board of Ethics condemned Rainey for allegedly failing to be impartial in her handling of emails regarding the mansion issue, advocating in favor of fundraising efforts by a group supporting demolition of the mansion and making rude comments to an advocate of preserving the mansion.

The Rules Committee is scheduled to meet at 6 p.m. Monday in the City Council Chambers at the Civic Center.