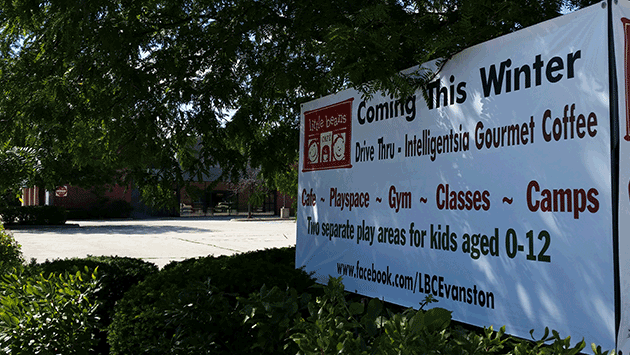 Evanston aldermen Monday night voted to support a request from the owners of the planned Little Beans Cafe play space that would cut $1.1 million from property taxes on the site over the next 12 years.

The county tax incentive program the project would use is designed for commercial properties that require significant rehabilitation and wouldn't be financially feasible without the tax break.

It cuts the assessment on the property from 25 percent of market value to 10 percent for 10 years and then gradually raises it back to the original level.

As a vacant building, the property is currently taxed at roughly $68,500.

Projections included with the request for city support indicate that taxes would initially drop with the incentive to $56,860 and then gradually rise to $71,010 in the 10th year.

So, on average, for the first 10 years of the agreement, local taxing bodies would receive roughly the same amount of property taxes from the operating business that they do now from the vacant building. 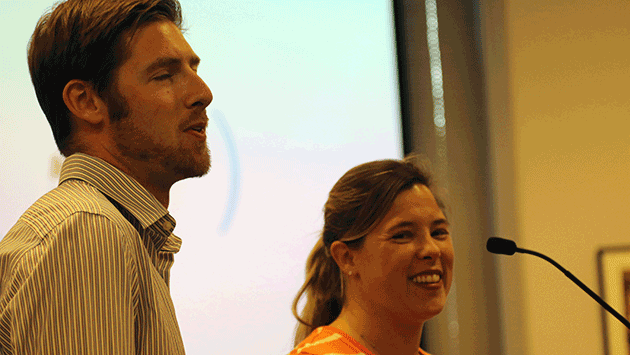 The owners told aldermen at the Administration and Public Works Committee meeting that they need the tax break to make the new outpost in Evanston financially viable.

An earlier plan to locate an independent supermarket in the 14,000 square foot building fell through when that firm went out of business after doing interior demolition on the space.

Preliminary cost estimates are that Little Beans will spend $680,000 to rehab the building for use and an additional $290,000 on interior equipment and structures.

The owners said they hope to have the business, which will serve coffee, pastries and ice cream and offer birthday parties for children, open by early- to mid-January.