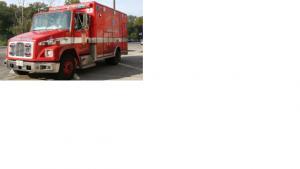 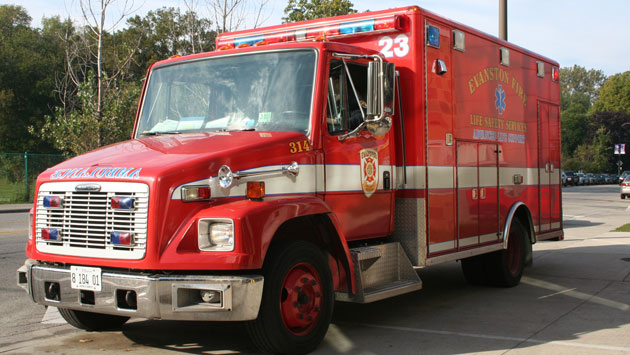 The ambulance service generates nearly $1 million a year in revenue from insurance reimbursements from patients, but staffing it costs about $2 million of the city's $13.5 million fire department budget, plus a proportionate share of its more than $6 million in annual fire pension costs.

That makes for a total out-of-pocket cost to taxpayers of nearly $2 million a year.

Contrast that with the situation in Ann Arbor, Mich., a college town somewhat larger than Evanston, where ambulance service is provided by a regional non-profit agency — Huron Valley Ambulance.

The 30-year-old service, according to its webiste, serves more than a million people across 121 municipalities in the region. It has over 650 employees including nearly 400 paramedics, runs more than 100 ambulances and has an annual budget of nearly $47 million.

And it does all that while receiving no tax dollars from participating communities.

The service, in addition to providing emergency ambulance service in response to 911 calls, also transports non-emergency patients to generate additional revenue. It's nationally accredited and offers advanced life support service on its ambulances.

As in Evanston, most costs are reimbursed by insurance, and the agency has a reduced payment plan for low income residents.

Would such a solution work for Evanston and its neighboring communities? No way to tell without a lot of further research. But the Huron Valley Ambulance experience provides one example worth investigating as the city looks for long range solutions to its budget problems.