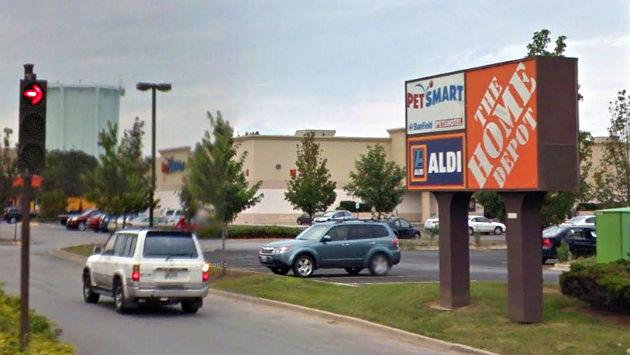 In a news release today, the city says much of the money has been owed for more than a year.

As a result, the city says, it will no longer make stickers available for sale at the store on Oakton Street and the city will stop making purchases from Home Depot. Last year the city's purchases at the store and online totalled nearly $120,000.

Yard waste stickers are still available at Jewel Osco stores in Evanston, at Lemoi Hardware, at Chalet Nursery in Wilmette and at the city collector's office and the Levy Center.

Or residents can order online a reusable yard waste cart for an annual fee, which avoids the need for the stickers.

Update 9/21/16: Home Depot reportedly now says "an honest mixup" led to the non-payment and that it will pay what's owed this week. City officials say they're willing to start selling stickers to Home Depot again, but only if the retailer pays for them in advance.