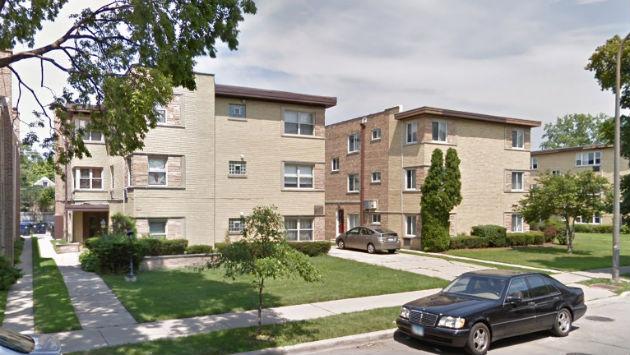 Evanston aldermen Monday are scheduled to discuss a proposal to provide grants of up to $50,000 to help landlords make repairs and improvements to buildings that are rented to low-income households.

As described in a staff memo, the grants would cover up to half the cost of repair projects. To qualify, the landlord’s property would have to be rented to households with incomes of no more than 60 percent of area median income.

The grant would be structured as a five-year forgivable loan, and the tenant’s income would have to remain below 80 percent of area median income during that period for the landlord to qualify for full forgiveness of the loan.

Eligible rehab activivities would include replacement of major building components including the roof or heating system, or replacement of windows and doors, and modernization of kitchens and bathrooms.

Routine maintenance and beautification projects would not qualify and neither would creation of new or additional habitable space.

Money for the grants would come from the city’s affordable housing fund, which is largely funded by fee-in-lieu payments from builders of planned developments in the city.

The concept of a rehab grant program for landlords was initially suggested by Alderman Ann Rainey, 8th Ward, at a council meeting earlier this month.