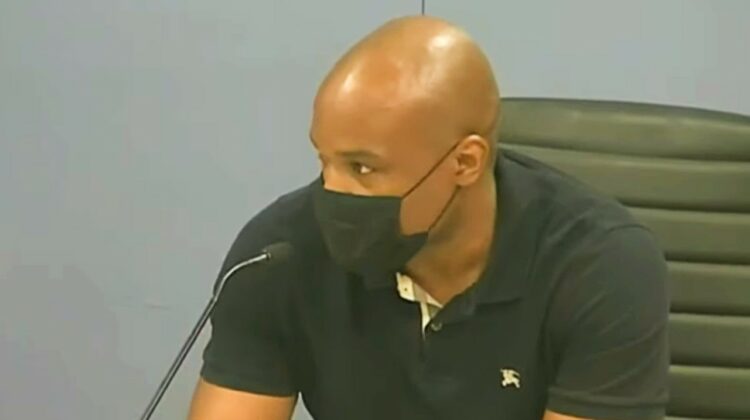 Ald. Bobby Burns (5th) succeeded Monday night in winning Evanston City Council approval to create a tax increment financing district in a portion of his ward on either side of Green Bay Road.

The TIF proposal had been the subject of heated debate in the community for months.

The Council ultimately rejected on a 5-4 vote an intergovernmental agreement demanded by School District 65 that would have given the school board power to seek an injunction against the city if it wasn’t happy with how the city was implementing the TIF program.

Rejection of the IGA came on a reconsideration motion. Ald. Peter Braithwaite (2nd), who had voted for the IGA the first time around, requested reconsideration and cast the ultimately deciding vote against the IGA.

Ald. Clare Kelly (1st) led the Council opposition to the TIF proposal, claiming the city could find money in its regular budget to fund programs in the TIF area and that TIFs negatively impact low and moderate income communities.

Kelly, a teacher at Evanston Township High School, also argued that the TIF would divert money from public schools.

The city’s economic development manager, Paul Zalmezak, and a city consultant on the TIF project told aldermen the TIF over its 23 life is projected to generate $77 million in revenue, of which distributions to the schools and library could consume as much as 40%.

Relatively little of that money is projected to come in the early years of the TIF, with a projected total of just $1.5 million in the first five years, or about $900,000 for city projects after the distributions to the schools and library.

The consultant estimated that about $400,000 of the first-five-years revenue would come from the Trulee assisted living development at 1815 Ridge, which has just been completed.

Zalmezak said over the full life of the TIF, perhaps 8% of the projected revenue could come from a potential redevelopment of the Civic Center.

TIF districts capture incremental increases in the property taxes generated within their boundaries and allow those funds to be used for economic development activities within the TIF district.

In addition to gains in property values that may result directly from those projects, TIF increments tend to grow over time as inflation increases property values.