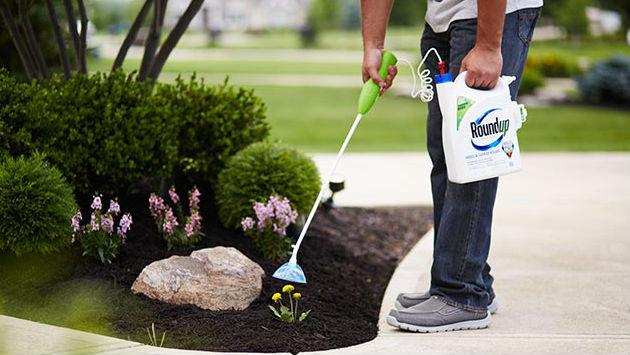 Evanston city officials say that despite claims that a popular weed killer may cause cancer in humans they support its continued limited use in city parks.

In a memo to aldermen, Public Works Agency Director Dave Stoneback and Environmental Services Bureau Chief Paul D'Agostino say the city has reduced its use of pesticides by over 50 percent since the City Council adopted an integrated pest management resolution in 2010.

They say the city earlier this year stopped using any pesticides at lakefront parks.

But they say the city uses a product containing glyphosate, best known under the Monsanto brand name Roundup, twice a year to spot-treat hard to maintain areas not typically frequented by park users — including sidewalk cracks, fence lines, shrub beds and the bases of sign posts.

They say use of the herbicide saves "an enormous amount of time for the maintenance crews so thay can perform other maintenance work rather than hand pulling or cutting weeds during the summer months." 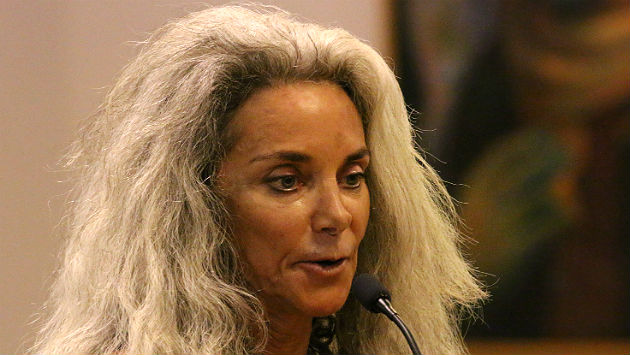 During pubic comment at last week's City Council meeting, a local physician, Dr. Toni Bark, called for a ban on the use of Roundup by the city.

Bark, known for her skepticism about vaccinations and marketing of nutritional supplements, said the public's being sold a bill of goods about pesticides.

Glyphosate, she said, "doesn't directly poison mammals but poisons everything else that's living." It's an antibiotic and is creating resistant strains of bacteria, she added.

She says people she's talked to would "much rather see weeds on city greenery than have to keep pets and children away."

Concern about the use of Roundup has grown since a World Health Organization agency listed it in March 2015 as likely having the potential to cause cancer in humans.

But its manufacturer, Monsanto, has vigorously defended the product, saying decades of studies have deemed Roundup safe. The company also sued the State of California earlier this year to block a state agency from adding it to a list of cancer-causing chemicals.

The chemical is widely used in city parks across the country — from New York City to Malabu, California.