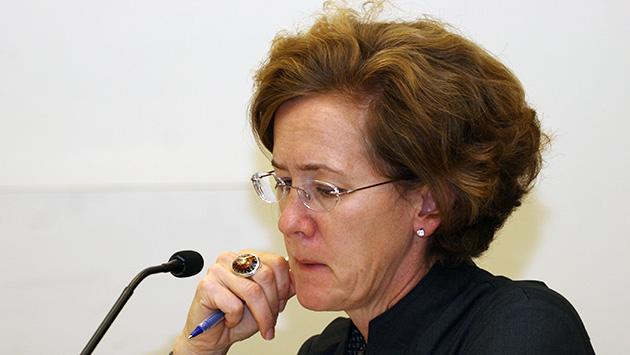 In an ambiguous ending to a heated debate, Evanston aldermen Monday decided to take no action on a proposal for an intergovernmental agreement to implement a so-called "safe school zone" around Evanston Township High School.

Alderman Jane Grover, 7th Ward, offered the plan to shelve the proposal — saying that under her reading of the nearly two-year-old safe school zone statute, no agreement between the school district and city was needed to impose it.

The statute, which  was adopted at the behest of school officials in Champaign, ostensibly gives school officials the power to order any person to leave the area around a school — including public streets and sidewalks adjacent to school property — or face arrest for criminal trespass.

It contains exceptions for people having "lawful business" in the area and for people exercising First Amendment rights, although it contains no mechanism for an administrative appeal of a school administrator's decision that a person is barred from the area.

Some residents living in the area around the school said they feared they would be harassed for just walking down the street or standing outside businesses at the Church and Dodge intersection adjoining the school.

Although school board members pushed for the agreement, aldermen sought more information on how the rules would be applied and several appeared unwilling to adopt the plan as long as neighbors continued to object.

Grover also noted in a draft resolution prepared for Monday's meeting that the city already has taken many steps to improve security around the school.

It was unclear whether city police — who have used mob action and disorderly conduct statutes to arrest persons accused of disruptive behavior across the street from the school in the past — would attempt to use the safe school zone criminal trespass statute in the future.

"It's really been a long preocess," Grover said, "and I regret all the negative stuff that's come about as a result of it."

"The school safety personnel and the police are such good people, I think we're all on the same page with this."

"I hope the community doesn't expect that a state statute would create some sort of an impervious force field around our schools that prevents anything from happening," Grover added, "It's simply a criminal trespass statute." 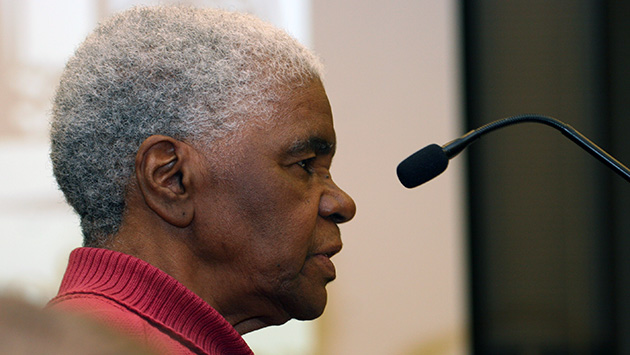 But Betty Sue Ester, who lives across Church Street from the school, said that even with the agreement withdrawn, "the damage to the community has already been done, because it had led to the neighborhood being portrayed as a high crime area."