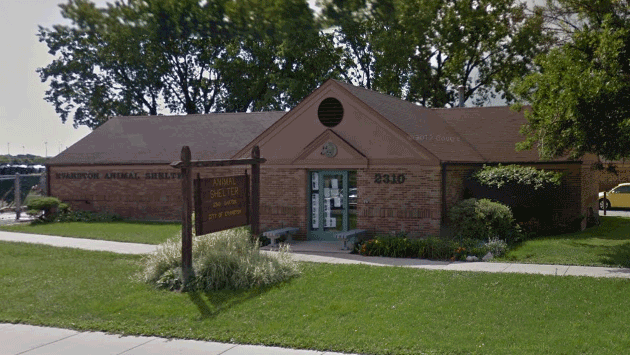 Evanston aldermen this week voted not to take legal action against the Community Animal Rescue Effort to try to get funds raised for an aborted expansion project at the city's animal shelter.

Instead the aldermen voted to cooperate with whatever investigation the state attorney general's office may undertake on the issue.

Alderman Don Wilson, 4th Ward, said he'd of course prefer to have the money for the shelter.

But the fundraising CARE did was not exclusively for the building fund, Wilson said. "If there were 1,000 donors, there may have been 1,000 different reasons" for the donations they made.

CARE never took money from the city, he said, so the city isn't in a position to demand the money back — the individual donors would have to do that.

Although Alderman Judy Fiske, 1st Ward, said she worried that the decision might harm fundraising for the shelter in the future, Alderman Ann Rainey, 8th Ward, said the city's pursuit of its former partner in running the shelter almost seemed like a "witch hunt."

"The agreement dissolved, and it was everybody's fault that it dissolved," Rainey said, adding that she had no doubt that any money CARE raised will ultimately be used to help animals.