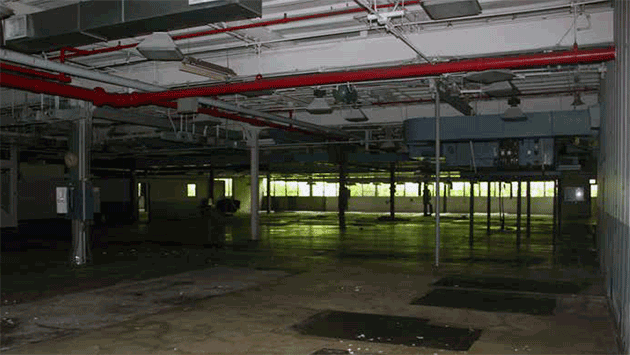 Evanston's Economic Development Committee tonight will review a plan to loan Autobarn $2 million to help pay for its planned expansion to an abandoned factory building on Hartrey Avenue.

Autobarn owner Richard Fisher says he'll be able to increase total used car storage by 50 percent and anticipates that his used car sales, which have increased by 75 percent over the past five year, will continue to grow at the new location.

And he anticipates further growth in new car sales as well with the increased storage capacity.

Fisher says he anticipates adding at least 30 new jobs to the company's current full- and part-time workforce of 156 as a result of the expansion to Hartrey.

And he says the plan will reduce noise and congestion at the existing new car dealership locations on Chicago Avenue.

The proposed loan, to be made from Howard-Hartrey tax increment financing district funds, would be forgivable over a 25 year period, assuming Autobarn remained in Evanston.

Fisher, in a detailed proposal to the city earlier this month, asked for a $4 million loan for the project, but city staff is recommending capping the aid at $2 million.

Separately Fisher is also expected to ask for city help for several upgrade projects to the Chicago Avenue dealerships and renewal of a sales tax sharing agreement with the city that expired last year.

Update 12:15 p.m. 1/23/14: The discussion of the Autobarn proposal was postponed Wednesday night until the Feb. 19 EDC meeting to give Autobarn more time to develop its plans for the project.