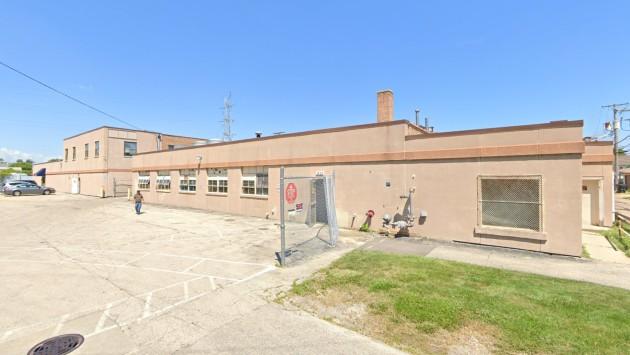 Evanston Health Director Ike Ogbo told residents at an online 5th Ward meeting Wednesday night that an odor problem noticed by residents in the 1800 block of Ashland Avenue appears to have been resolved after the nearby Tapecoat factory stopped making one of its products.

Michael Boll, a chemistry teacher at Niles West High School, says he started noticing the asphalt-like odor shortly after he and his wife in 2017 bought a home at 1810 Ashland Ave., across an alley from the factory.

“I can smell it in the front yard when I come home from work. It’s really bad,” he told a Chicago television station last year.

Ogbo says that the city started getting complaint in 2018 about the problem and referred them to county authorities, but county inspectors didn’t observe any problems when they visited the site.

Then, last August, the Illinois Enivronmental Protection Agency issued a notice of violations and the city issued a cease and desist letter under its public health code.

After some negotiations, Ogbo says, company officials decided to stop making the product that led to the release of the offensive odor, and there’ve been no reports of problems from the plant in several weeks.

“This is great news,” Boll said during the meeting.

“We have had hundreds of reports” from neighbors in the past who can smell it, he added, but “the asphalt odor has definitely been much lessened.”

Tapecoat, which was founded in 1941, is now a division of the Chase Corporation, and Ogbo says it has been in Evanston for over 60 years.

It produces tapes and coatings used to wrap pipes for oil, gas and water utilities to reduce corrosion.