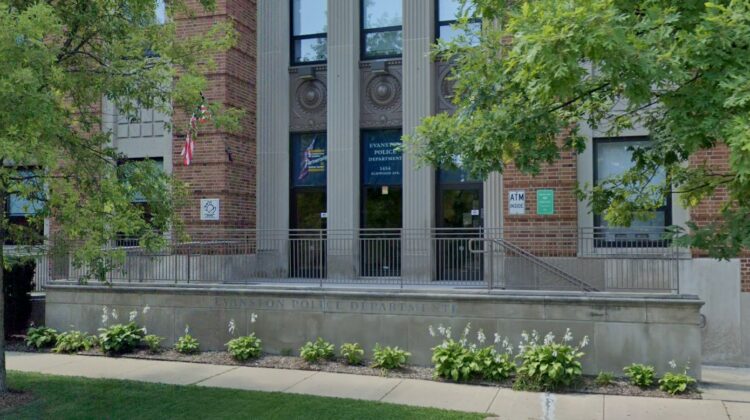 The City of Evanston, which previously posted monthly updates of local crime statistics online, has failed to publish such reports this year.

It also has so far declined to provide the data in response to a Freedom of Information Act request from Evanston Now.

The Police Department suffered severe budget cuts this year in response to calls to “defund the police” and to address pandemic-induced city budget shortfalls. An increase in resignations and retirements has caused further police staffing reductions.

Interim City Manager Kelley Gandurski is scheduled to release a proposed 2022 city budget later on Monday. She’s said it will call for restoring positions cut from the budget this year.

Without the crime data it will be difficult for City Council members and the public to assess the impact of the budget reductions on public safety in the city or the need for a return to higher staffing levels.

The crime data reports are submitted monthly by the city to the Illinois State Police and eventually become part of the Federal Bureau of Investigation’s national crime reporting program, which recently released data for calendar year 2020.

What we do know from police news releases about individual major incidents is that Evanston has seen five homicides so far this year. That’s the highest number of homicides in the city since the six recorded in 2010. The city has averaged 2.7 homicides per year in the period from 2010 to 2020.

Complicating the issue is a shift by the FBI this year from its traditional Uniform Crime Reporting data format to a new, more detailed National Incident-Based Reporting System. That may make data from this year difficult to directly compare to previous years.

The Illinois State Police has committed to continue to accept data in the old format through 2022.

But Evanston Police Cmdr. Ryan Glew says the city stopped compiling data in the old format at the start of this year.