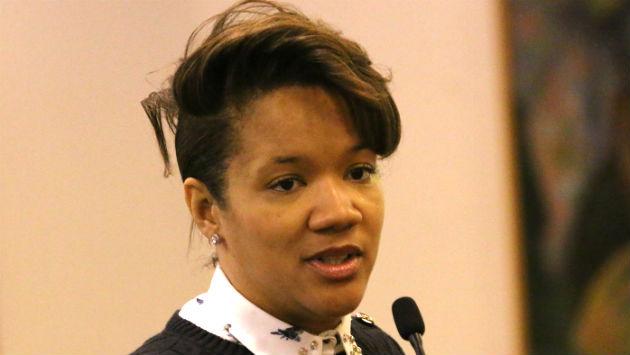 Evanston aldermen this week approved a $50,000 grant from federal block grant funds to back a program to train mostly low-income residents to run their own businesses.

The Sunshine Enterprises program launched on a pilot basis in Evanston this fall and program participants turned out at an Economic Development Committee meeting Dec. 2 to enthusiastically praise the impact it's having on their businesses.

Robin Simmons, an Evanston business owner who's been hired by Sunshine to run the Evanston program, told the committee that owners of many businesses on the city's west side — on Simpson, Church and Dodge — just aren't empowered now and are failing.

With more knowledge about how to better run their businesses, she added, they can succeed and strengthen the community.

Sunshine, which is based in the Woodlawn neighborhood on Chicago's south side, sees the Evanston operation as the start of a regional expansion that could see it operating from five different locations around the metro area within the next few years.

The grant approved this week would fund a 12-week training program for 20 participants this winter, with three-hour class sessions on Saturdays.

If it's successful, Sunshine plans to seek similar amounts for two more program cycles later in 2016 and then gradually phase out its requests for city funding as the program becomes more established.

Sunshine's executive director, Joel Hamernick, said he anticipates that about half the 60 people expected to go through the Evanston program next year will be operating their own businesses by year end, with another 24 still in the planning stages and the remaining six having decided to take a different career path.

He says he anticipates the program will lead to the start of six new businesses and the creation of 12 new jobs.

Sunshine, which is a subsidiary of Chicago-based Sunshine Gospel Ministries, runs the job training program as a licensee of a New Jersey-based program called Rising Tide Capital.

The pilot program this fall has been based at the Evanston Civic Center, but plans are to hold future sessions at the Gibbs Morrison Cultural Center at 1823 Church St.