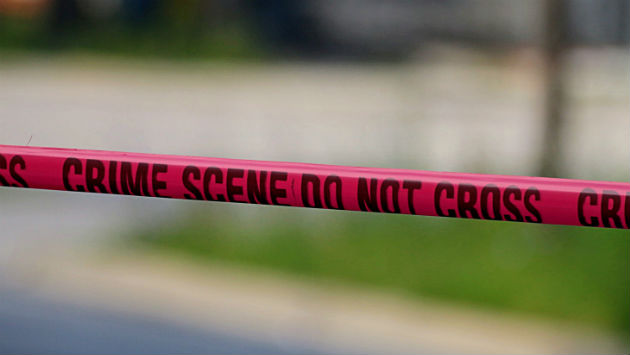 After going more than a year without a fatal shooting, Evanston has now had two homicides in less than a week.

The latest incident happened just after midnight today in the 2200 block of Emerson Street.

Sgt. Ken Carter says officers responding to a 911 call from a residence there found a 21-year-old Deashawn Turner who’d been shot in the arm and chest.

Carter says first responders treated Turner and transported hime to Evanston Hospital but he was pronounced dead there.

He says investigators are looking for a male in his 20s wearing light colored clothing who was seen fleeing the scene on foot.

Early Thursday morning Brian Carrion, 20, of Glenview, was shot to death near the CTA Red Line station on Howard Street.

Anyone with information about either shooting is asked to call the Evanston Police Detective Bureau at 847-866-5040 or Text-A-Tip to CRIMES (274637) and then start your message with EPDTIP.